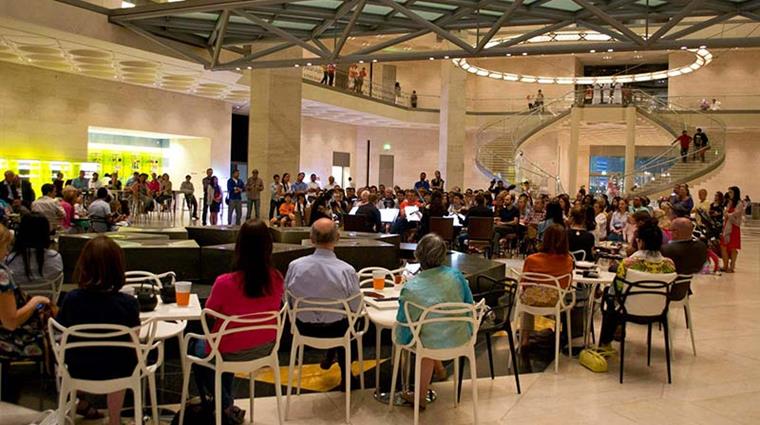 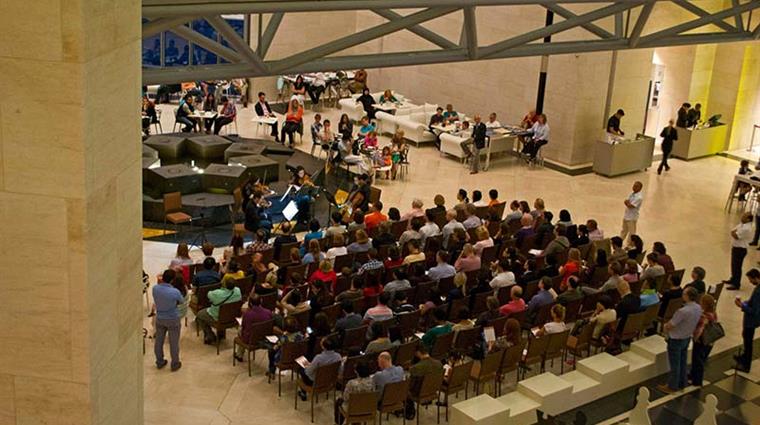 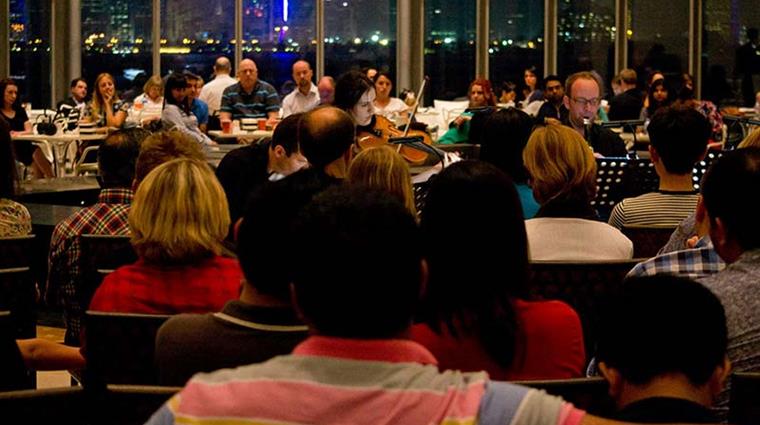 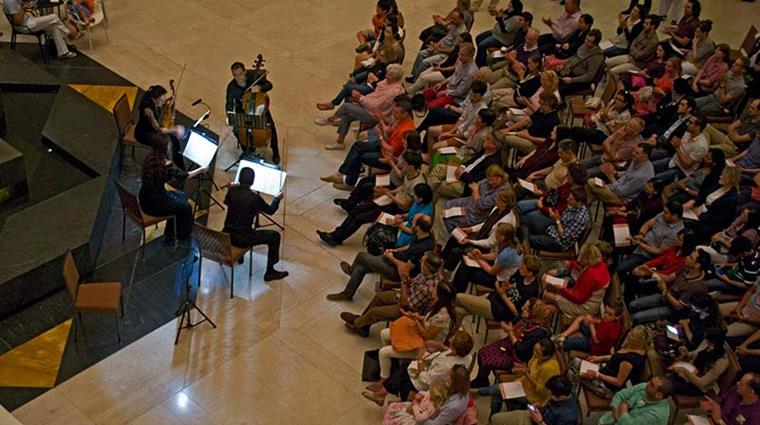 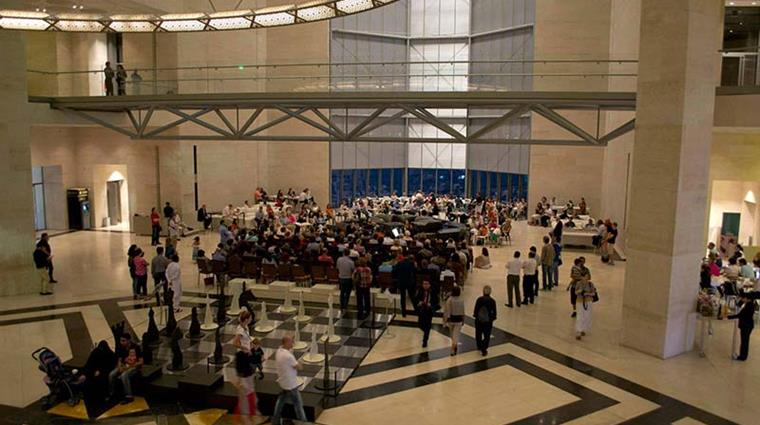 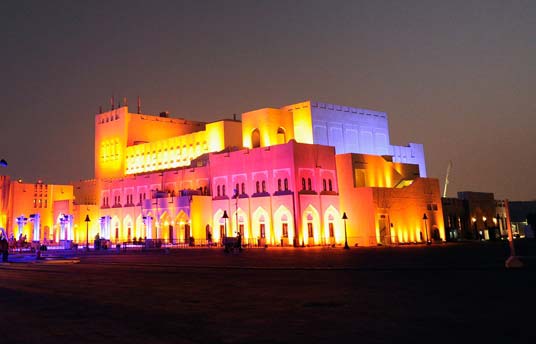 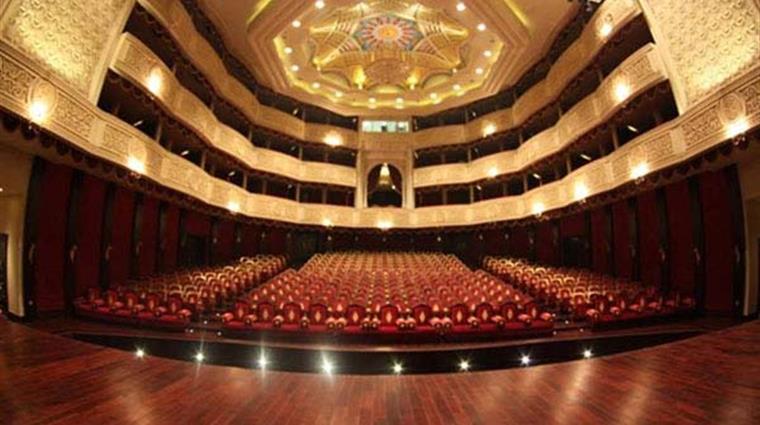 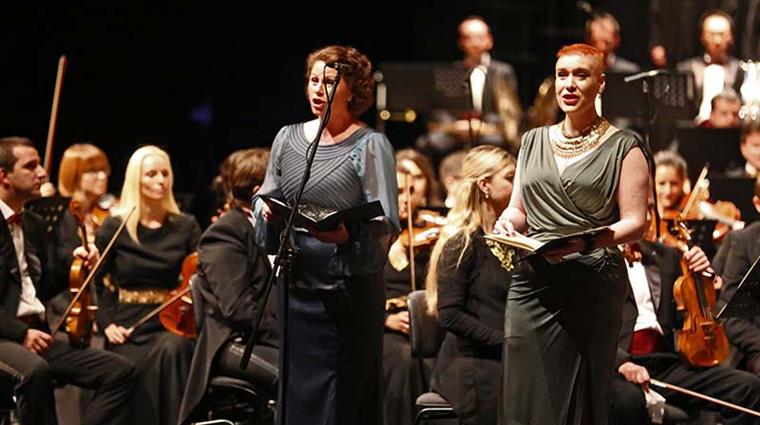 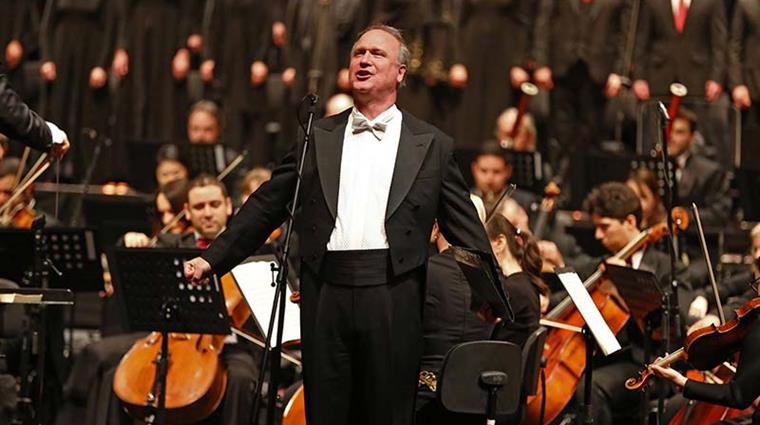 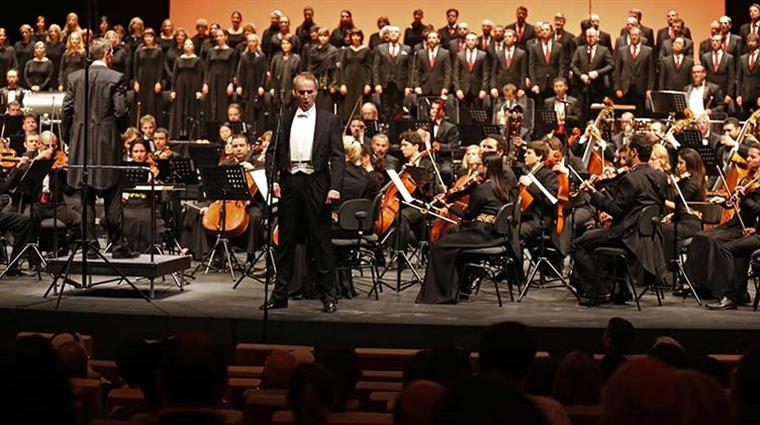 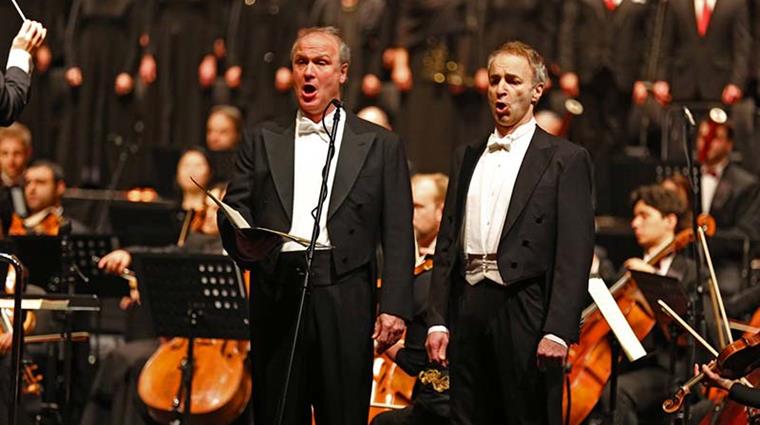 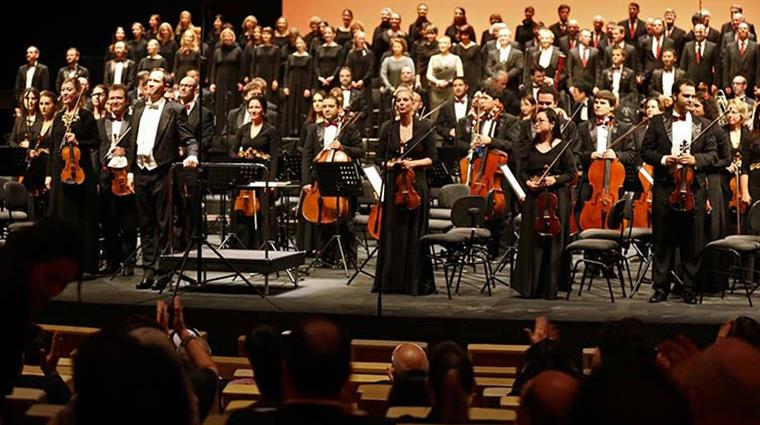 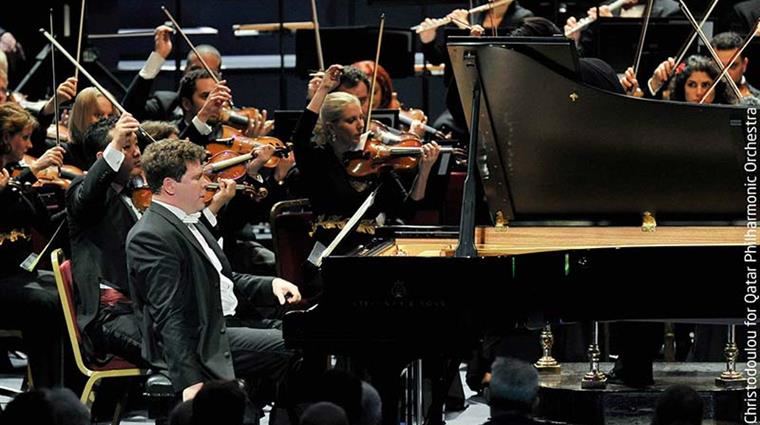 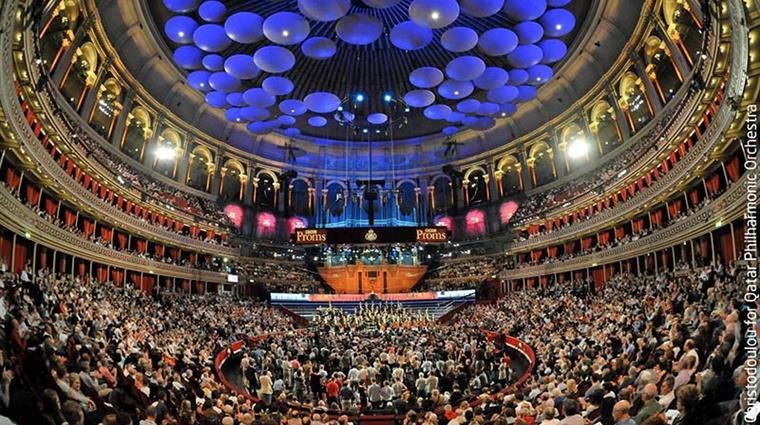 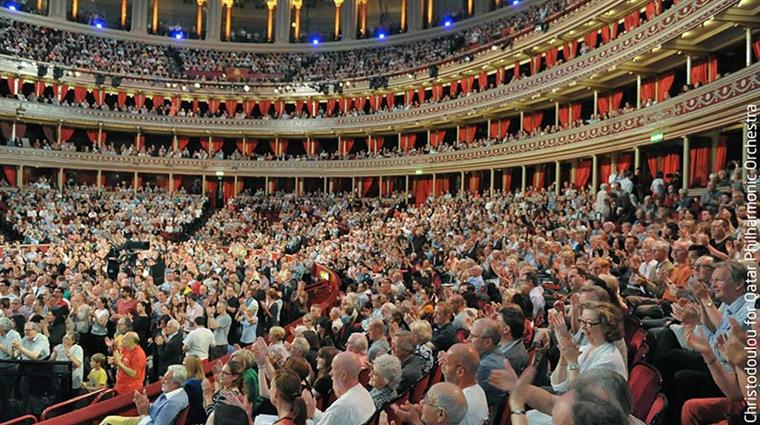 
The Qatar Philharmonic Orchestra performs and promotes western and Arabic music in order to inspire the children and adults of Qatar and the Arab world to create and enjoy music. The Philharmonic is a member of the Qatar Foundation, which is supporting Qatar on its journey from carbon economy to knowledge economy by unlocking human potential.

The orchestra was founded by Her Highness Sheikha Mozah Bint Nasser Al-Missned in 2007. The orchestra of 101 musicians was chosen by a jury of international music professionals through auditions held in European and Arab countries. Selection criteria were driven by musician quality. The Philharmonic held its Inaugural Concert on October 30th, 2008, conducted by Lorin Maazel.

While the Philharmonic sows the seeds of symphonic music in the Arab region, it is a platform for music from all the world. World premieres have included Marcel Khalifé's Symphony of Return, Jean-Charles Gandrille's Violin Concerto, Abdalla El-Masri's Oud Concerto, Rami Khalifé's Chaos for Piano and Orchestra and Requiem and Houtaf Khoury's Angel of Light Piano Concerto. It is an integral part of the Philharmonic's work to host new and established composers, soloists and conductors of the Arab world.

The Qatar Philharmonic gives on average 40 different programs per year at their home in the Katara Opera House, which it opened in December 2010 with the world premiere of Marcel Khalifé's Rababa Concerto. Touring performances have included the 2014 BBC Proms in Royal Albert Hall in London, Santa Cecilia Hall in Rome, the Kennedy Center in Washington, Teatro alla Scala in Milan, Théâtre des Champs-Élysées in Paris, the Konzerthaus in Vienna for the 50th anniversary of OPEC and the Syrian Opera House in Damascus. Other notable performances have included the United Nations General Assembly and the opening of the Katara Cultural Village Amphitheatre with music by Vangelis and the voices of Angela Gheorgiu and Roberto Alagna.