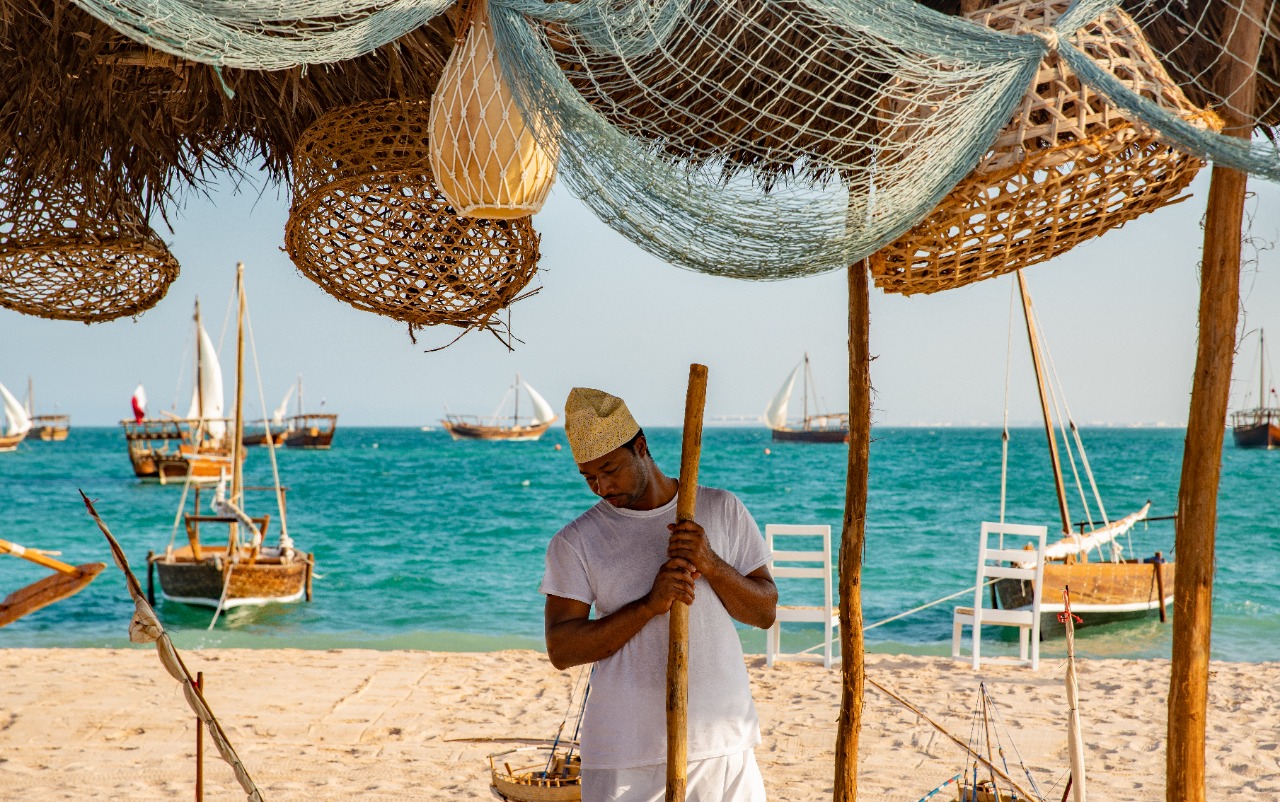 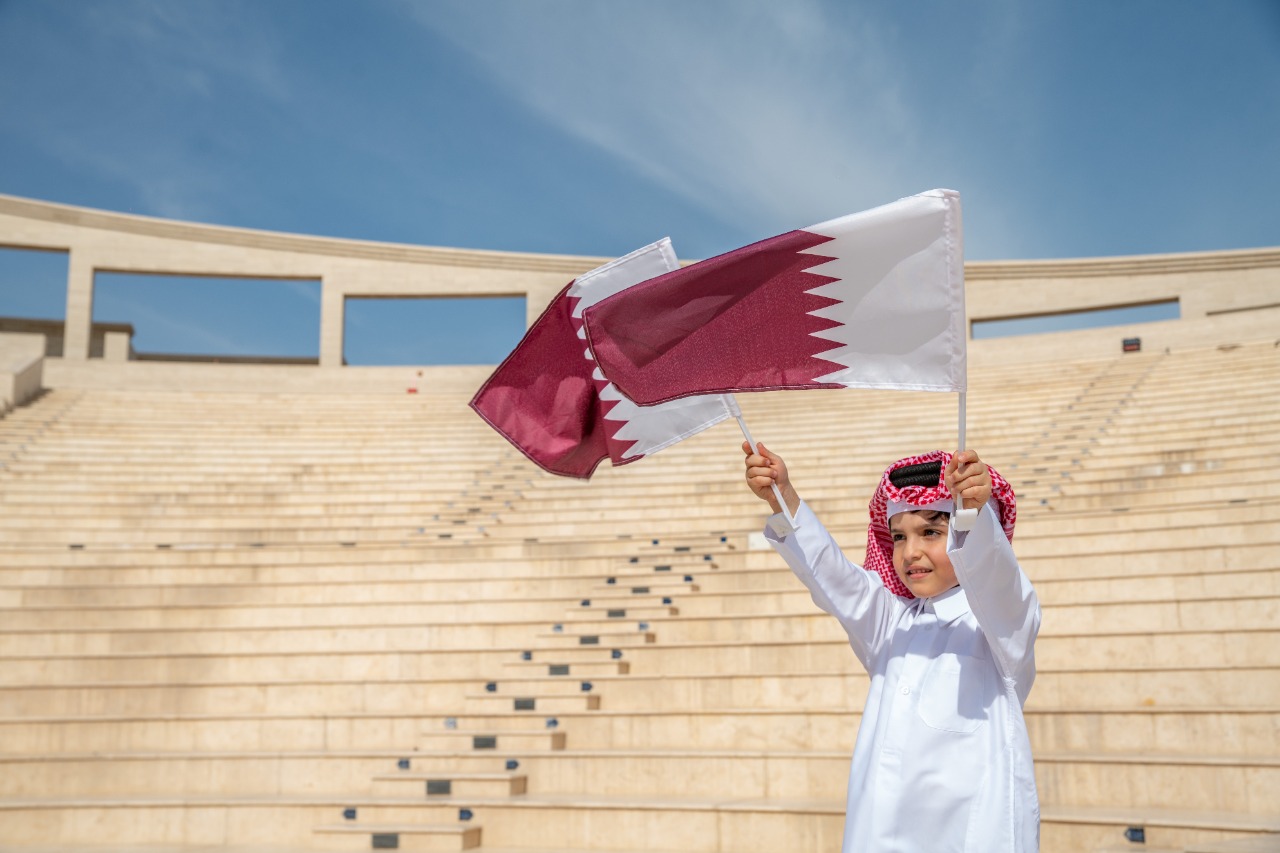 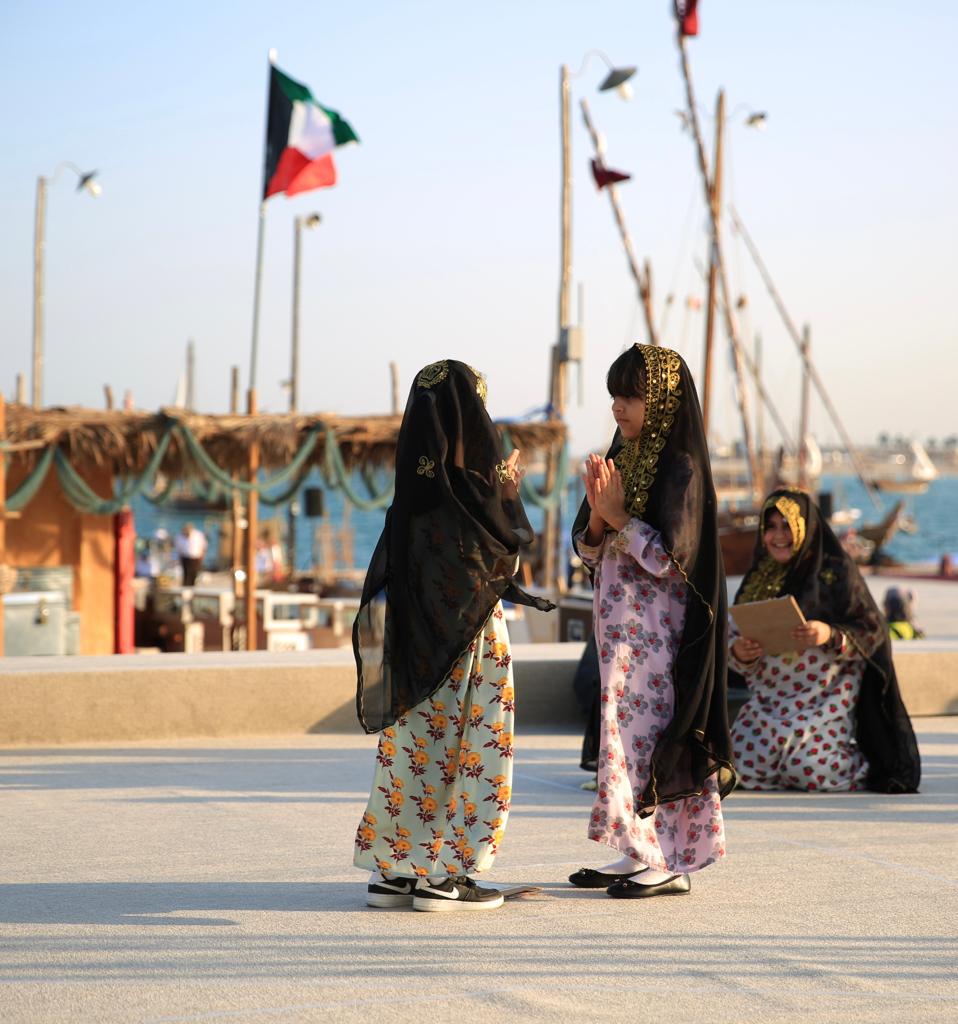 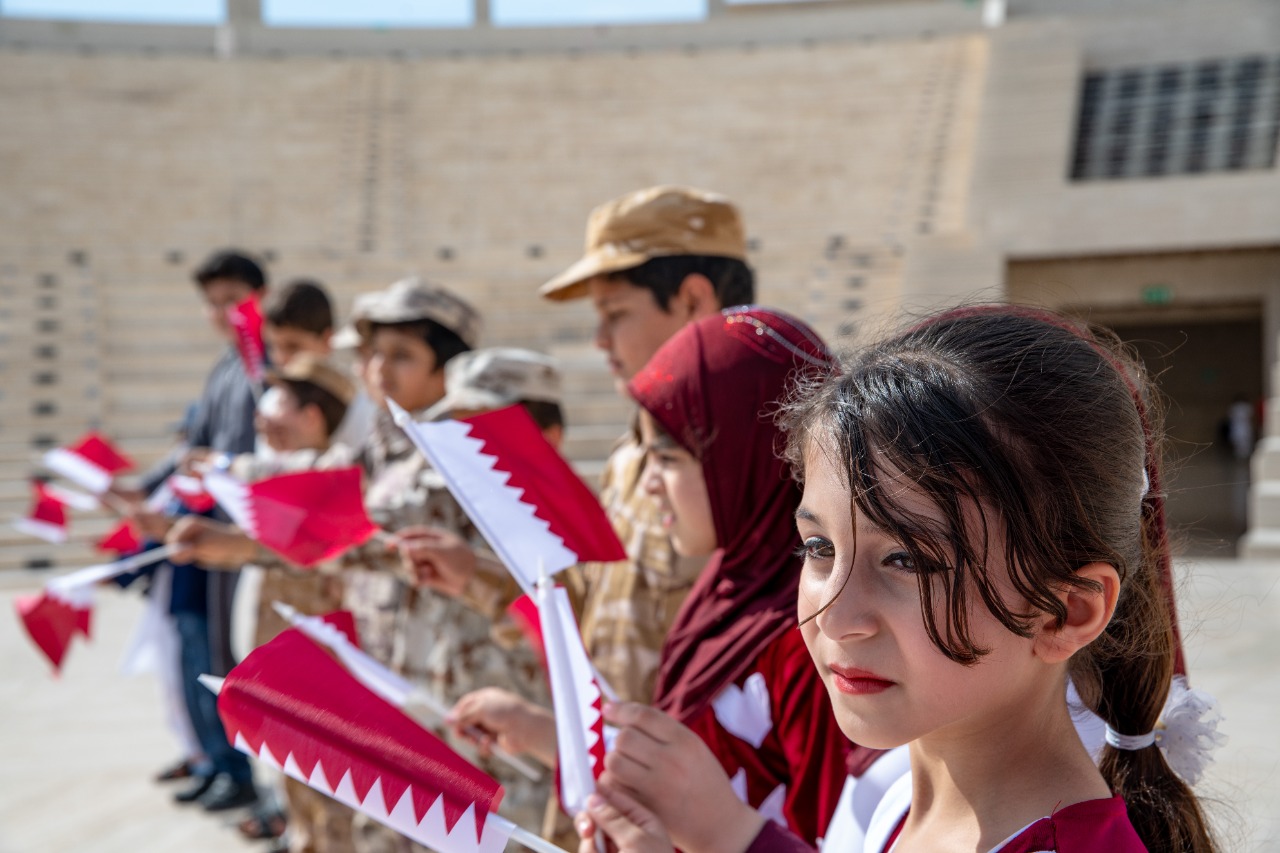 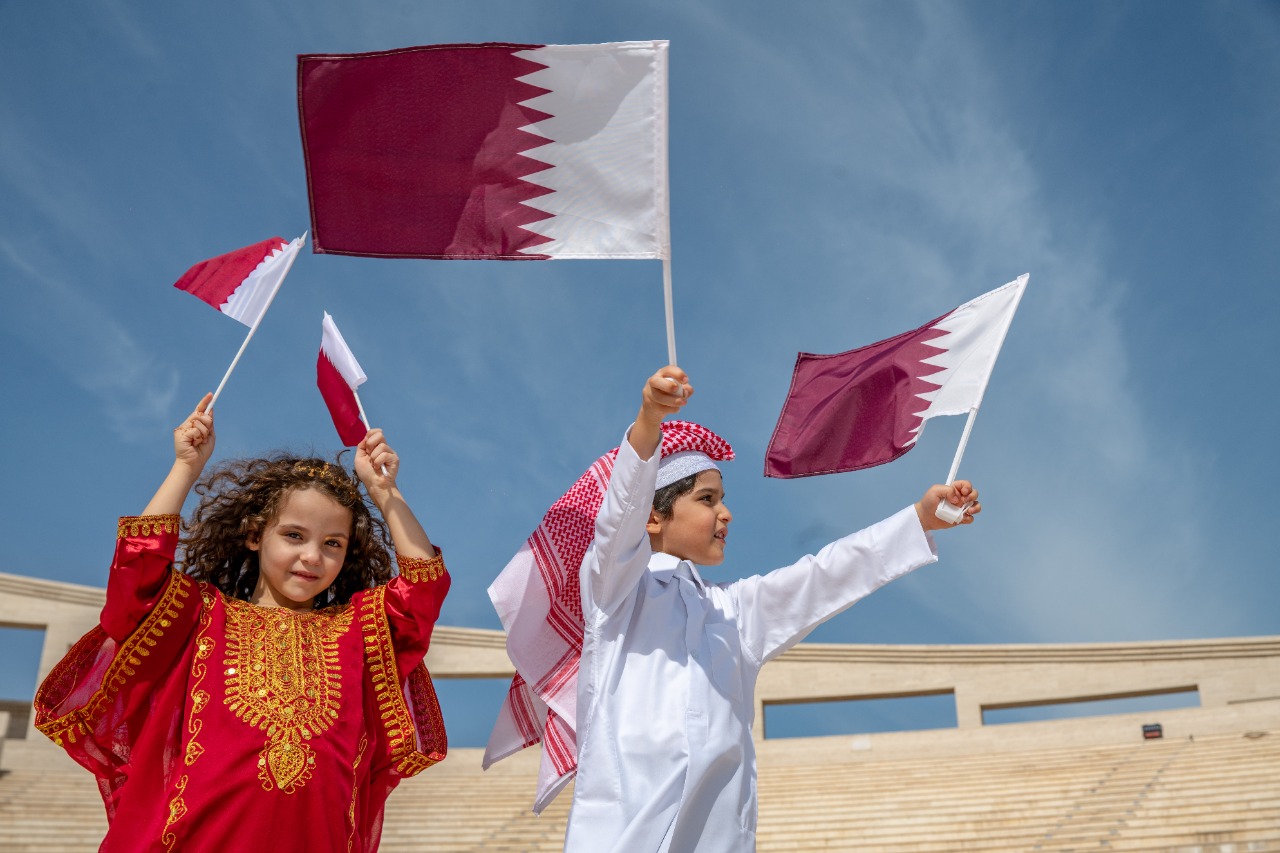 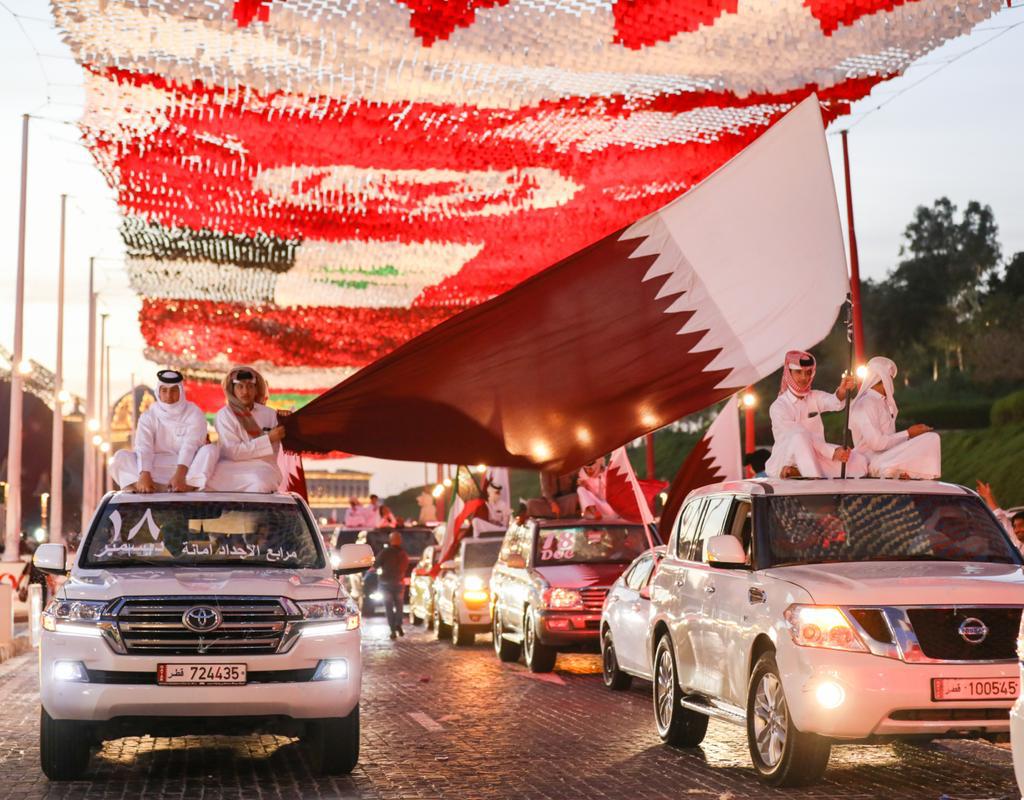 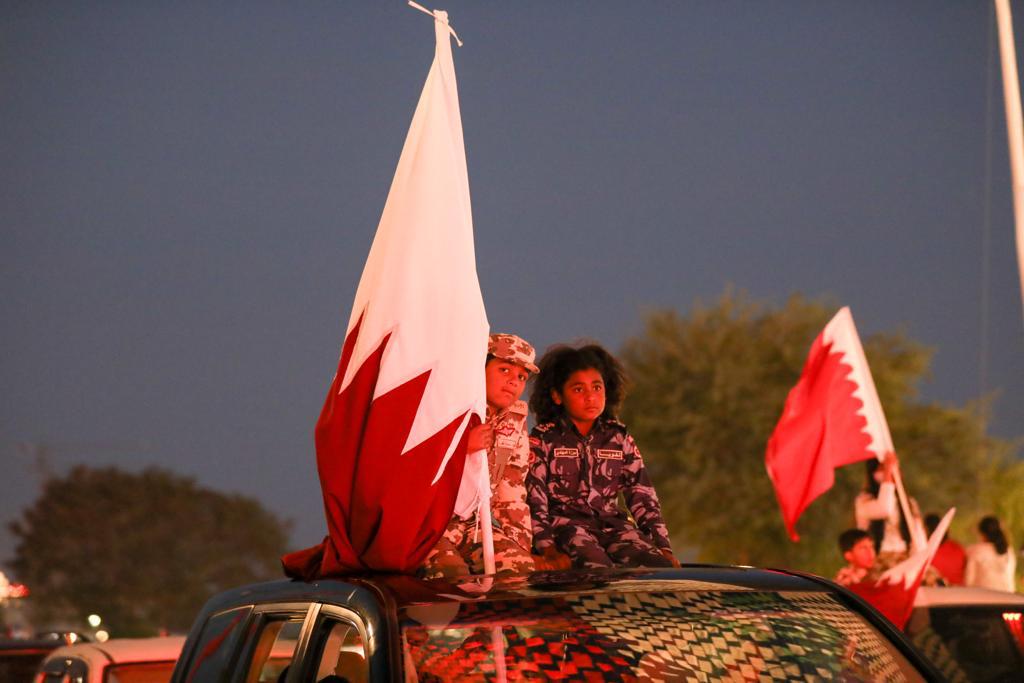 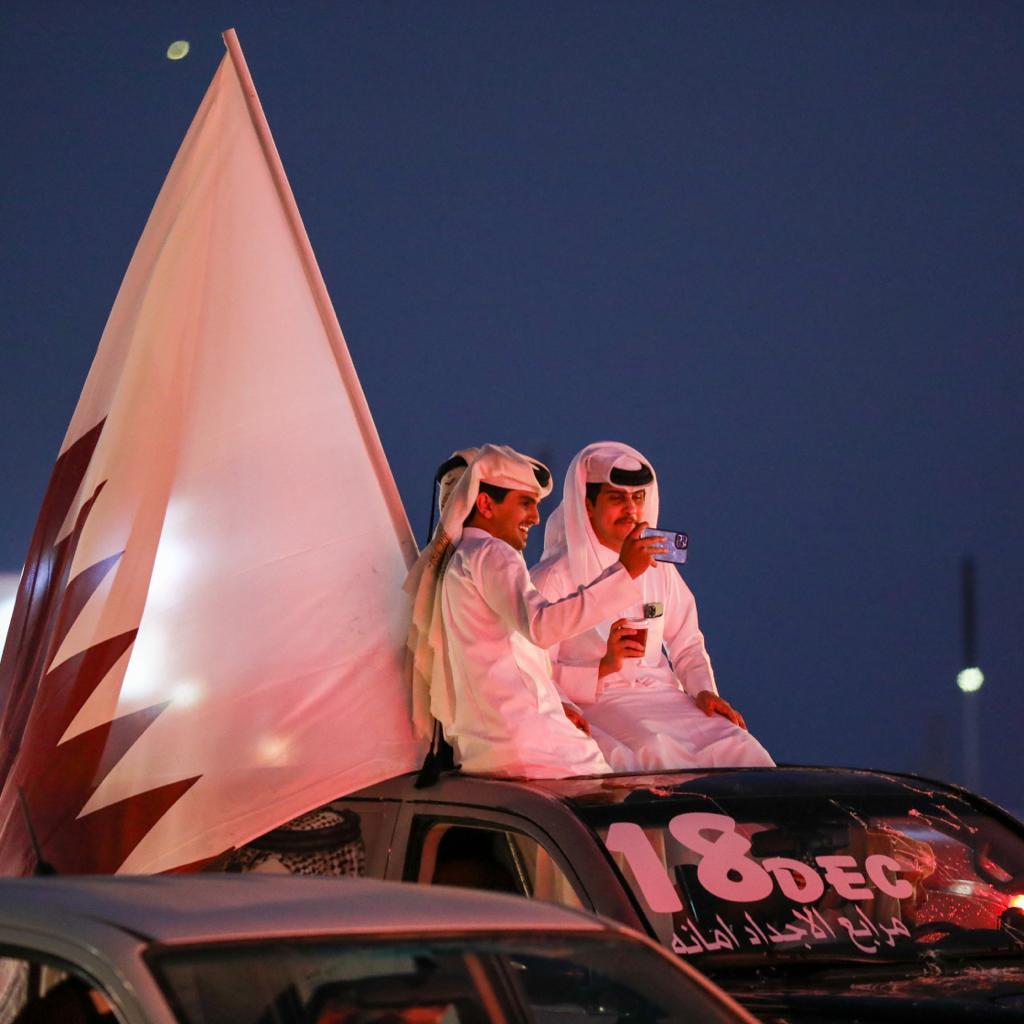 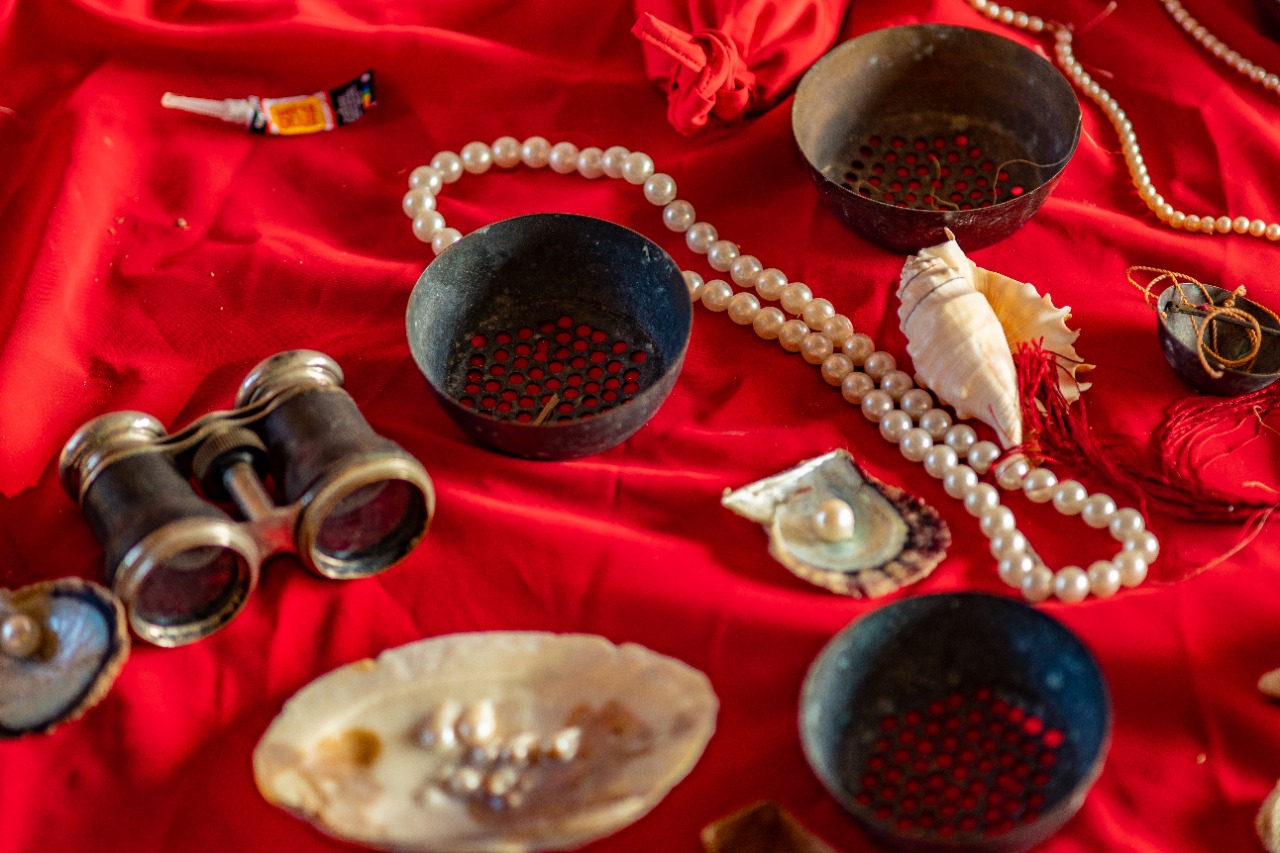 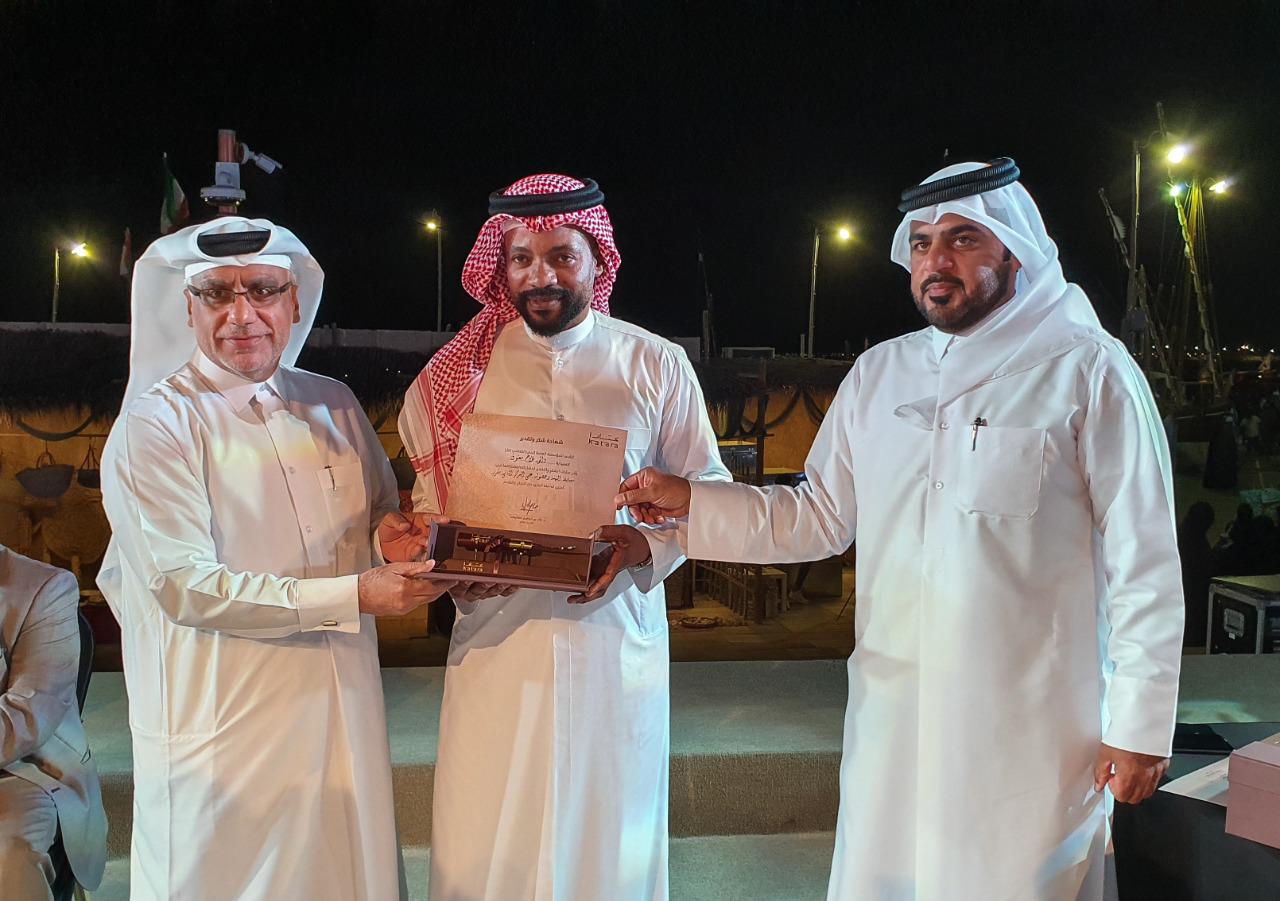 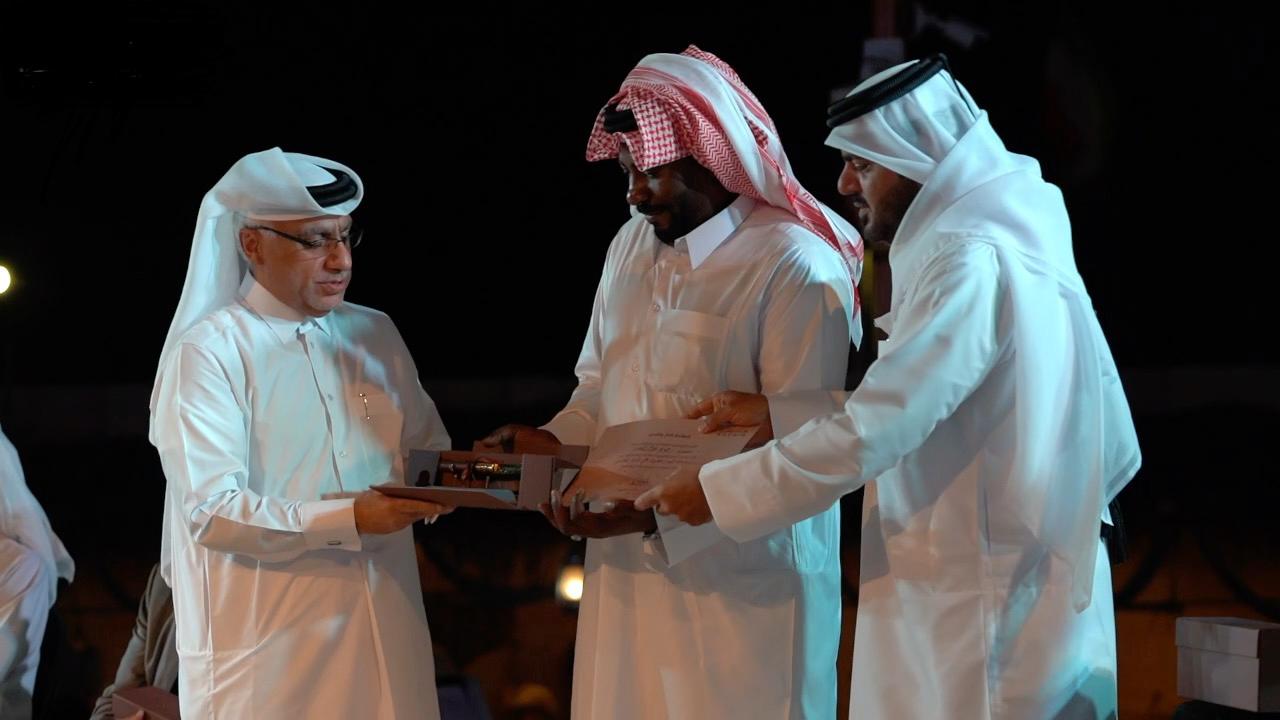 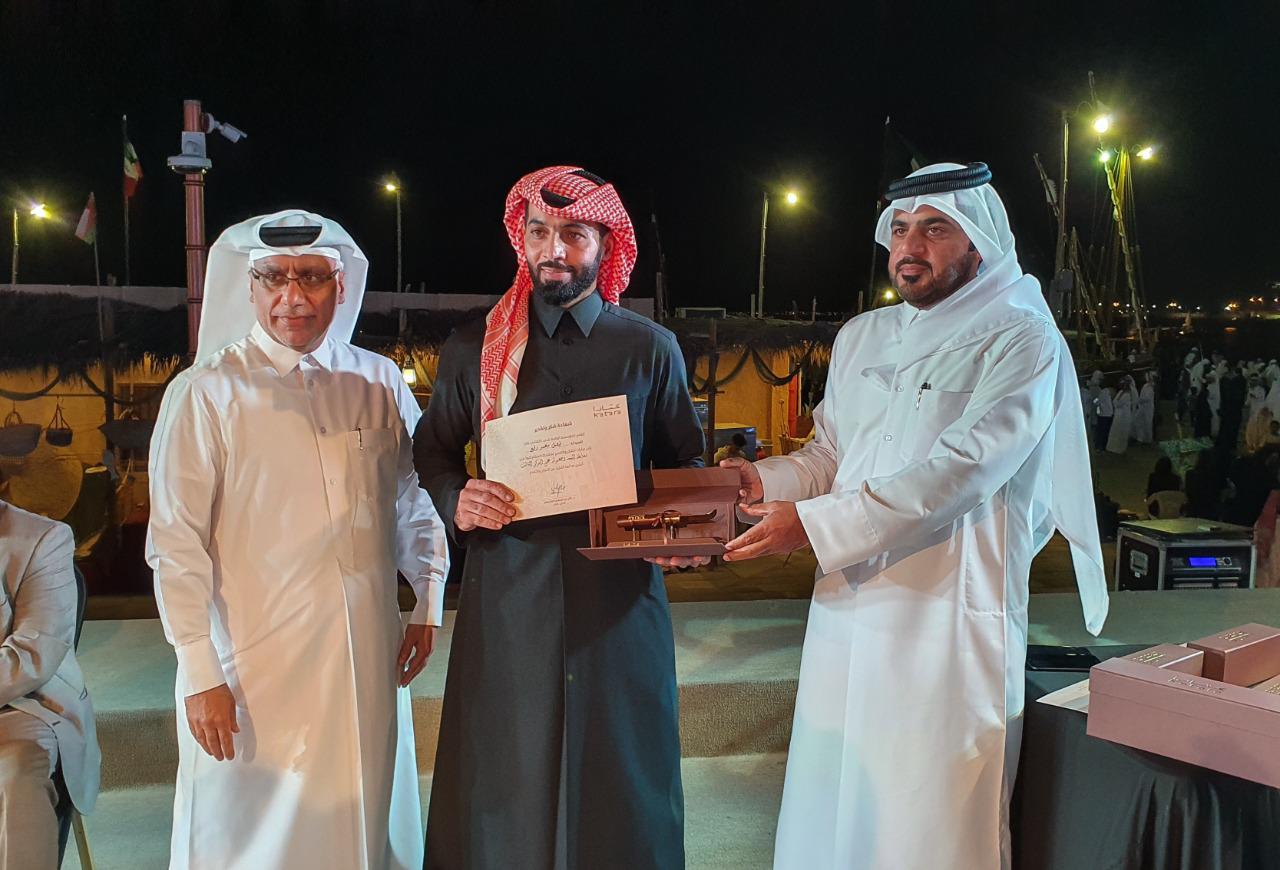 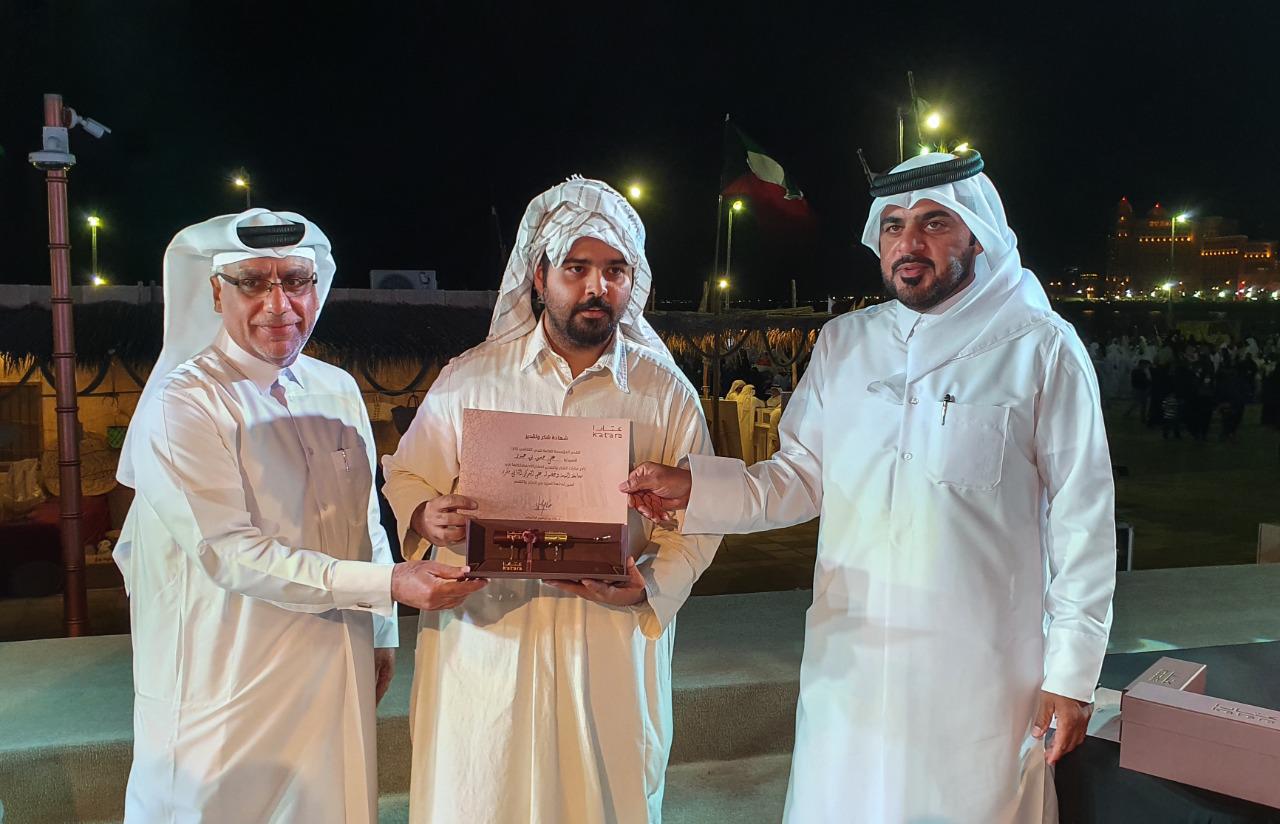 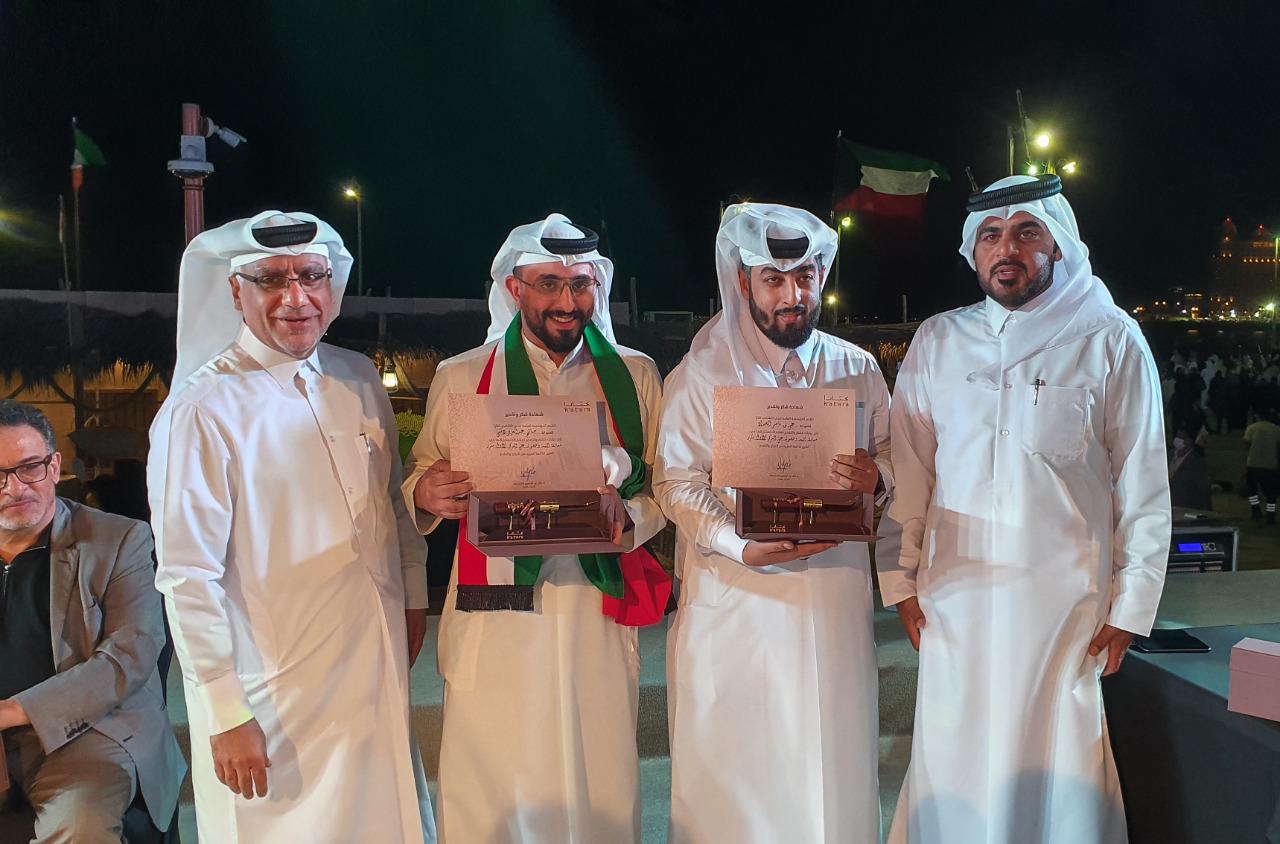 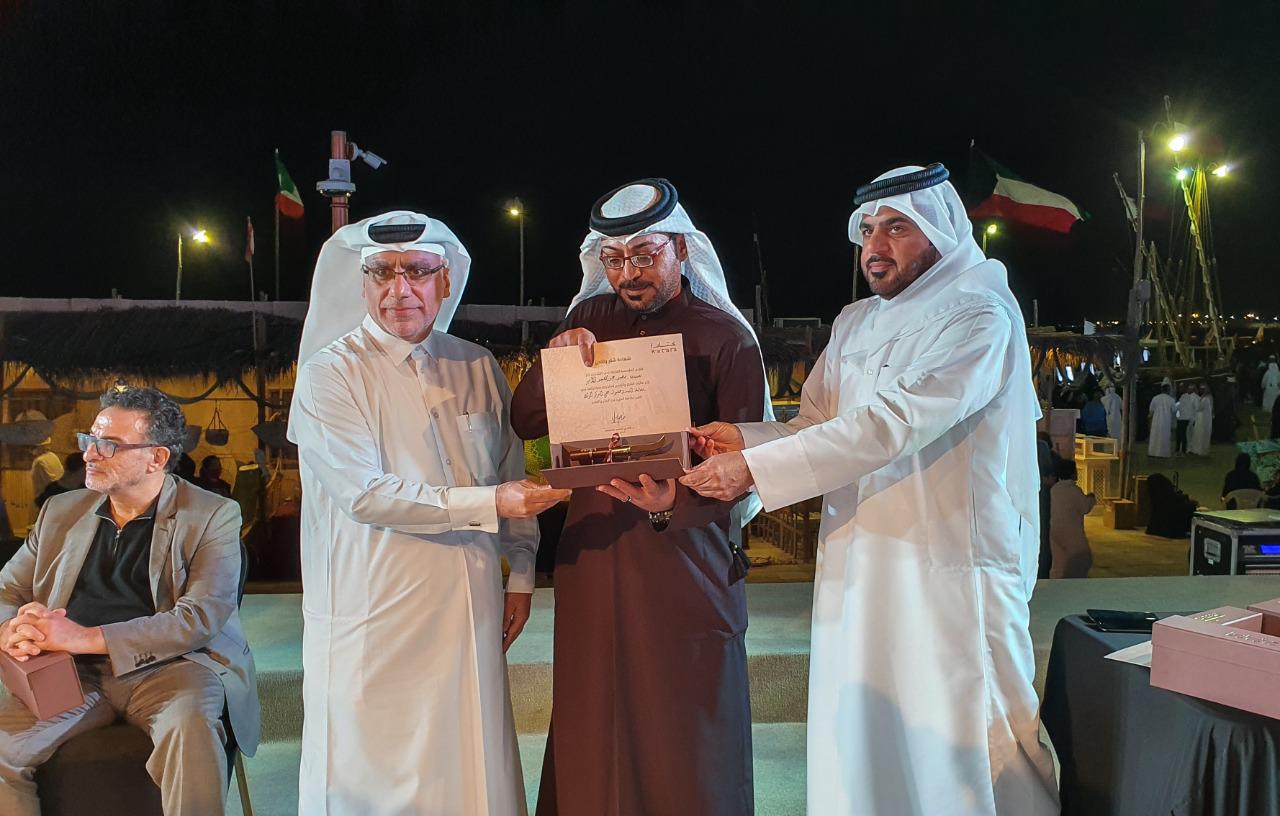 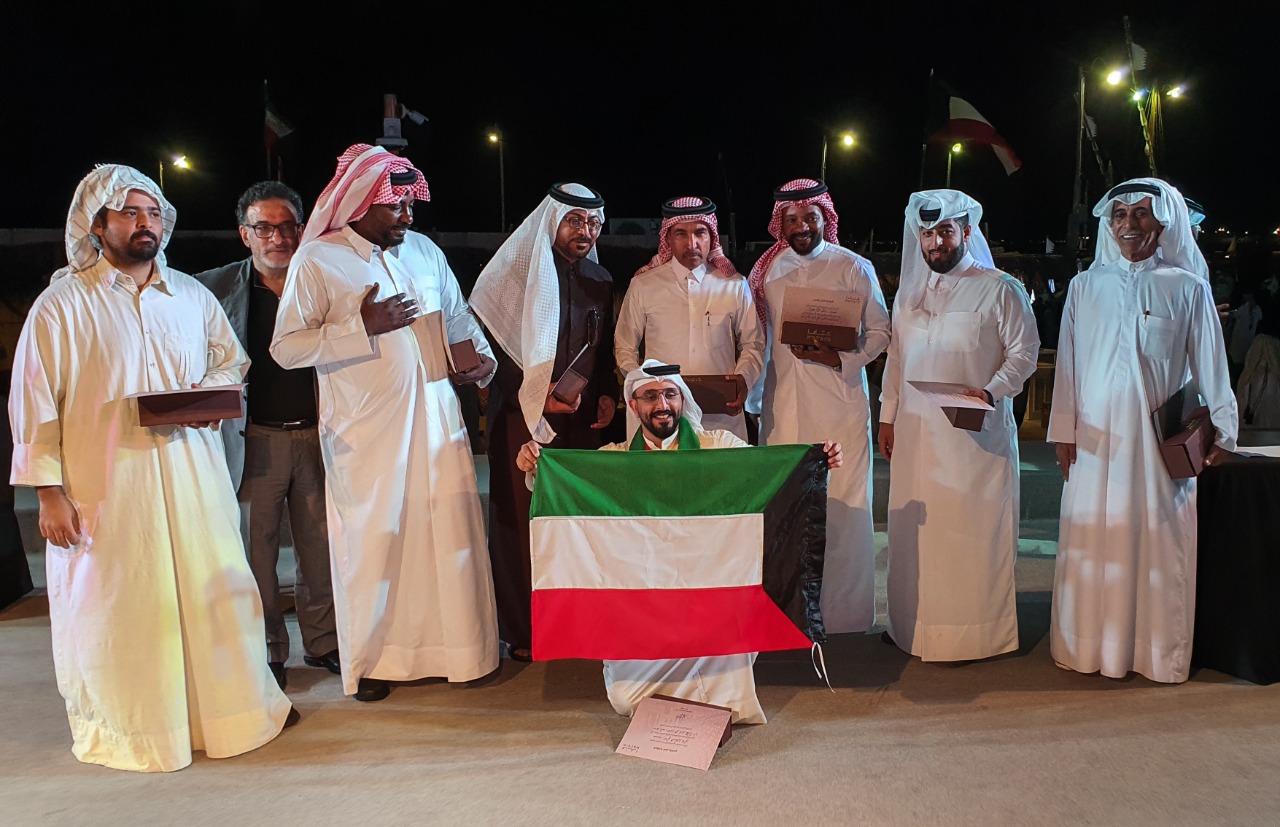 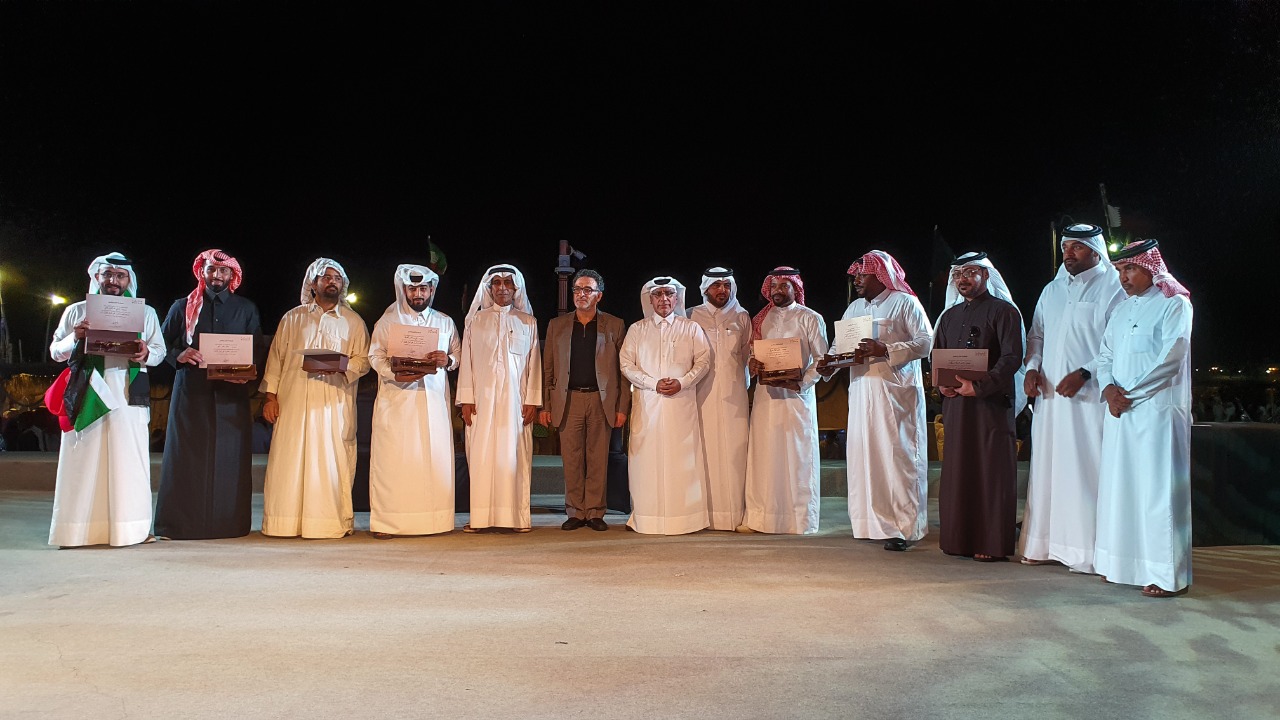 The 11th Katara International Dhow Festival which coincided with FIFA Arab Cup 2021 concluded at the beachfront esplanade of Katara Cultural Village on Saturday with special celebration and festivities of the Qatar National Day.

This year’s edition of the Festival which began on November 30, lasted a fortnight-long attracting visitors from around the world being more educating and yet very enjoyable and entertaining. It saw the participation of nine countries -- Kuwait, Oman, Saudi Arabia, Iraq, Iran, Greece, India, Zanzibar and Turkey besides hosts Qatar.

The history of dhow boat-making, the legacy of the sea, deep-sea diving, the pearl and the livelihood around it in the olden days, the arms used in the past their importance, the trade and the changing times of the Gulf region and the pacific were all highlighted with fine aspects.

The Katara Traditional Dhow Festival has established its position as a prominent destination for heritage, culture and tourism, reinforcing its role in preserving the authentic marine heritage and the customs and traditions of the ancestral past.

The 11th edition presented a vibrant picture of Qatar's glorious past and the events included a rich bouquet of artistic cultural activities and traditional performances highlighting the nation and its wise leadership, that has instilled the values of loyalty and belonging to Qatar’s history and civilizational achievements.

Speaking on the occasion, His Excellency Professor Dr. Khalid bin Ibrahim Al-Sulaiti, General Manager of Cultural Village Foundation, Katara, on the occasion of Qatar National Day, extended his warmest congratulations and blessings to His Highness The Amir Sheikh Tamim bin Hamad Al Thani, and His Highness Father Amir Sheikh Hamad bin Khalifa Al Thani, and to the Qatari people, and everyone who resides on the land of Qatar, wishing continued security, glory and prosperity under the wise leadership of HH the Amir of the country.

Dr. Sulaiti stressed that the celebration of the National Day, which came under the slogan "The grandparents' farms are a trust", dedicated the loyalty of the Qatari people to the legacy of their forefathers in preserving the state's immunity, success and supremacy. He said that Katara was a distinguished destination for everyone throughout this period to learn about the rich Qatari culture in its various details, including the maritime heritage.

The Katara Traditional Dhow Festival presented a lively heritage painting in which the peoples of the region and the world participated with us, in addition to the various accompanying cultural activities and events.

For our beloved country to embrace the FIFA Arab Cup 2021, where we were keen to present offers and cultural events from the various Arab countries participating in the tournament. Our goal is to be in harmony with the state’s policy that seeks Arab reunification and achieve the message of the cultural district based on humanitarian foundations that stems from our pride of our Arab identity. Noting that these events extended to various parts of the cultural district which were presented to different age groups and attracted everyone from citizens, residents, guests of the state and to its tourists.

Pointing out that it confirms the importance of culture in supporting the efforts of the state and its internal and external policy based on the foundations of human building and building bridges of communication between different cultures and peoples.

He said: “We are pleased with the success that we have achieved, which was evident in the beautiful and wonderful interaction by Katara visitors of different nationalities and cultures, and their interest in various shows and activities.”

HE Dr. Khalid bin Ibrahim Al-Sulaiti expressed his thanks and appreciation to all the entities, institutions and centers that have been cooperating with them to advance their activities in Katara.

He noted that this confirms the stature Katara Cultural Village enjoys, thanks to its importance to the public and also thanks to its various facilities and high-quality services that contribute to the success of its various shows and events.

For his part, researcher Faisal Ibrahim Al-Tamimi, head of the jury in the Nahma Art competition, said: “The competitions were characterized by the healthy rivalry between competitors and were highly enjoyed by the audiences on all days.

The participants are from Iraq, especially since this art is limited to the countries bordering the Gulf

Of Al Arabiya, in which Al-Fajri arts flourished, such as Qatar, Kuwait, Bahrain and the Eastern Province in Saudi Arabia, explaining that Al-Nahham’s success depends on his proficiency in the art of Al-Nahma according to the vocal layers.

Al-Tamimi expressed his happiness with the success achieved each year by the Katara Dhow Festival stressing that it embodies through its cultural and heritage activities and accompanying artistic activities including Katara's initiative in preserving the marine heritage and reviving the art of Al Nahma.

The final weekend of the Festival saw large number of visitors, especially families that enjoyed the various exhibitions, the Arda dance, traditional song and dance culture of Oman and other participating nations. Children in particular were delighted to see puppetry cultural displays and live fishing net-making and pearl-related activities.