The four-day Festival will feature a rich variety of cultural events, maritime contests and traditional shows, along with a spectacular fireworks display.

The eighth edition of the Festival will witness wide participation on the local, regional and international levels. The participating countries in the Festival include Qatar, Kuwait, Oman, Turkey, India, Greece, Italy, Zanzibar, among others.

The organizing committee has expanded the scope of the activities to make them suitable for different categories and age groups. There will be a variety of sea contests carrying traditional names such as Hadaq, Shoush, Tafreesh, Tajdeef, Bareekha, Al Shira, Sabaha, among others, in addition to folkloric shows.

The Festival will include a massive display of traditional sailing vessels and dhows at Katara beach, where a number of food outlets and other services will be available for visitors.

A maritime crafts market will also be held for the participating countries to display traditional maritime craftsmanship and tools including shipbuilding, ropes, sail and dredging machine. The Festival will also feature demonstrations of pearl extracting from oyster and others as well as games and workshops for children.

During the evenings of Thursday and Friday, visitors will be treated to traditional maritime dances such as Saliya, Kharkhour and Ghazal. In the mornings, the Festival will be open to visitors from the general public as well as school children.

An art competition focusing on sea traditions will be held on the sidelines of the Festival offering impressive prizes. The first prize winner will get QR30,000 while the second and third prizes offer QR 20,000 and QR10,000, respectively.

A cultural café with interactive discussions on sea traditions involving experts will add more colour to the Festival. Impressive fireworks themed on marine traditions will illuminate the Katara sky on Thursday and Friday from 8pm to 8.30pm. The Festival will conclude on Friday evening. 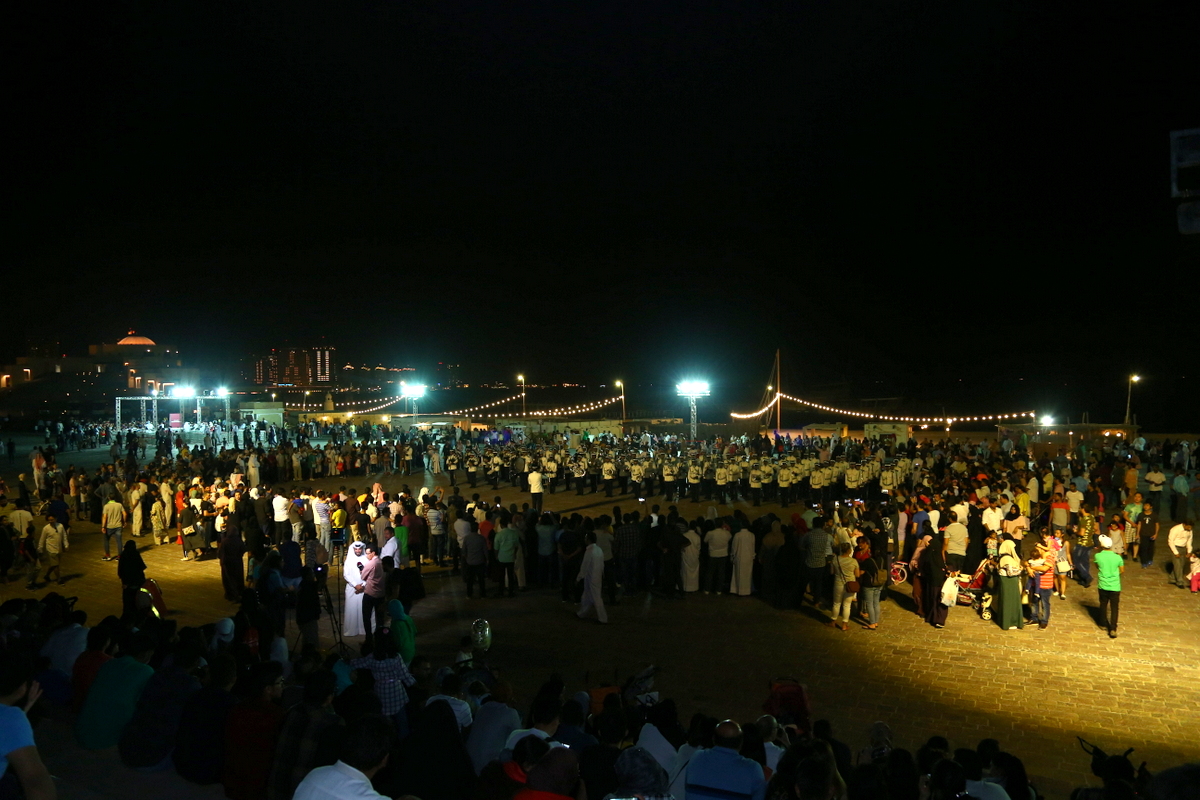 Katara Celebrates Eid with an array of special festivities

Within festivities of the Holy Eid al Fitr, the Cultural Village Foundation (Katara) received a large number of visitors of different age groups... 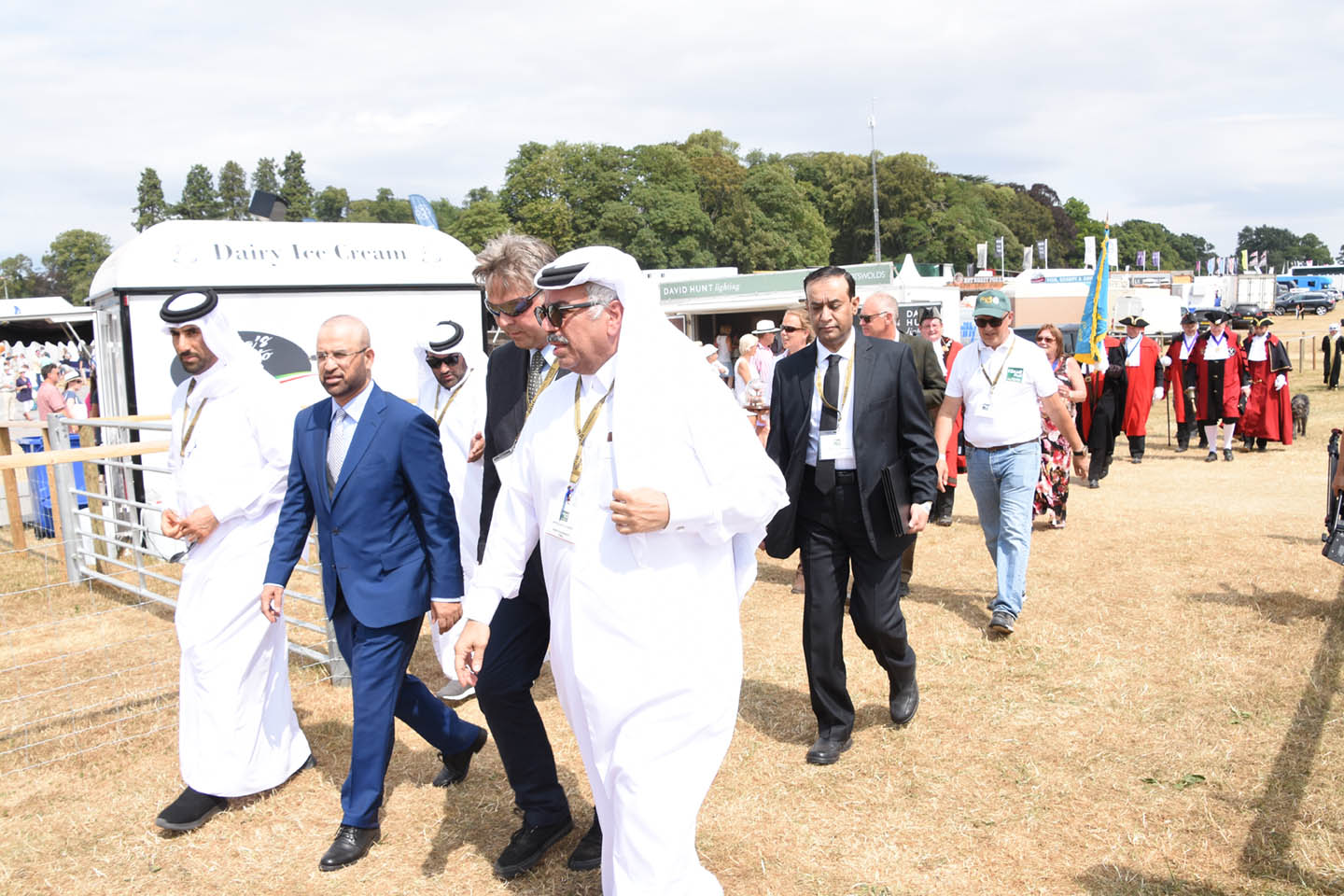 Katara inks a twinning agreement between S’hail and “The Game... 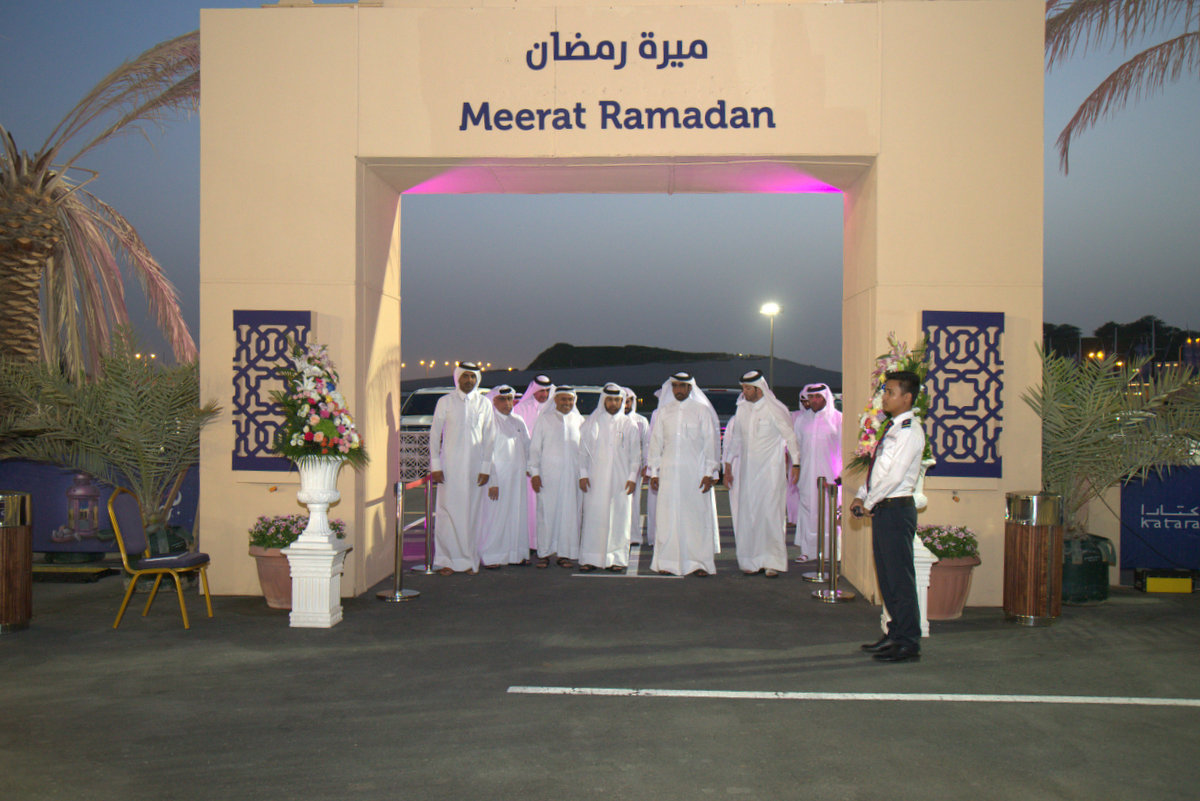 Katara Celebrates Eid with an array of...

Within festivities of the Holy Eid al Fitr, the Cultural Village Foundation (Katara) received a...