Inauguration of The Mural (Friends, Qatar and Cuba) in Katara 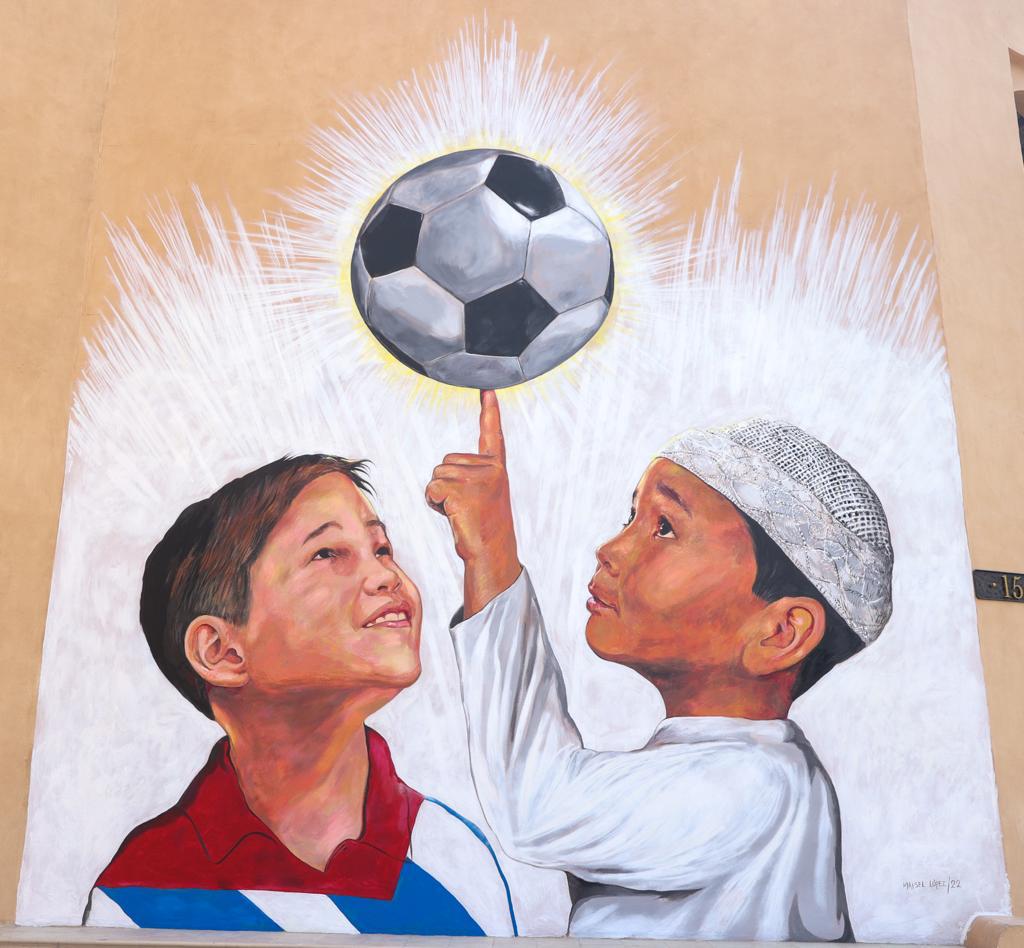 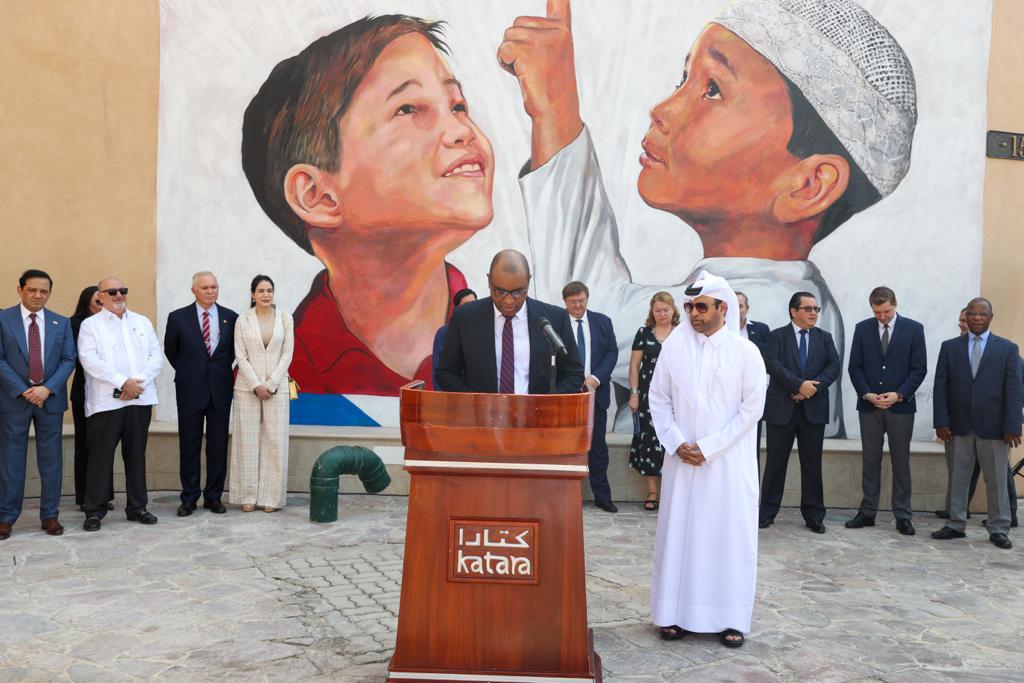 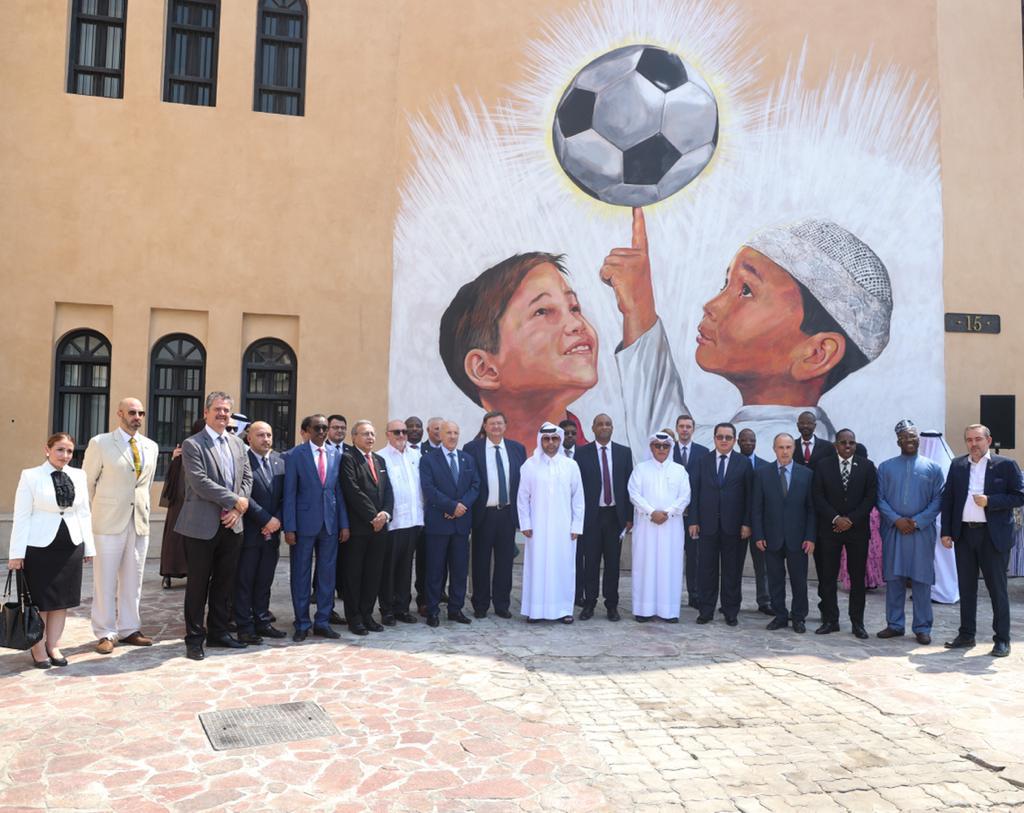 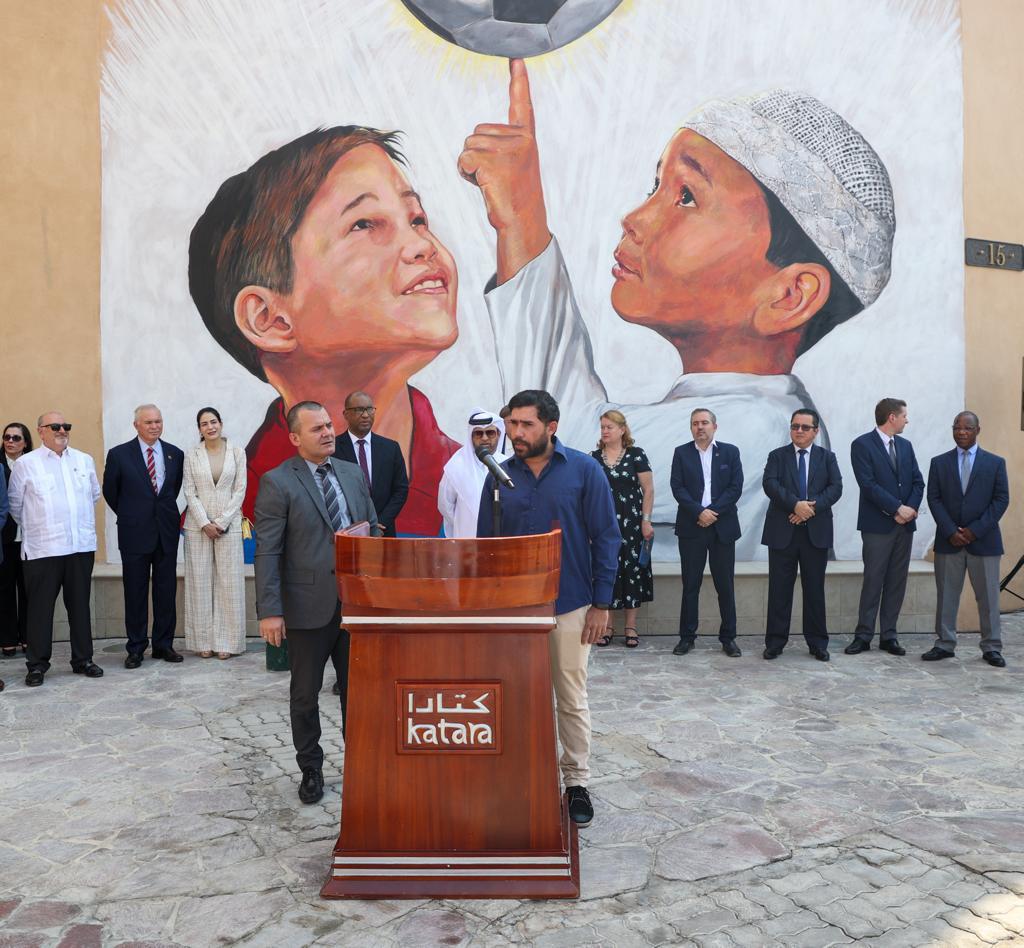 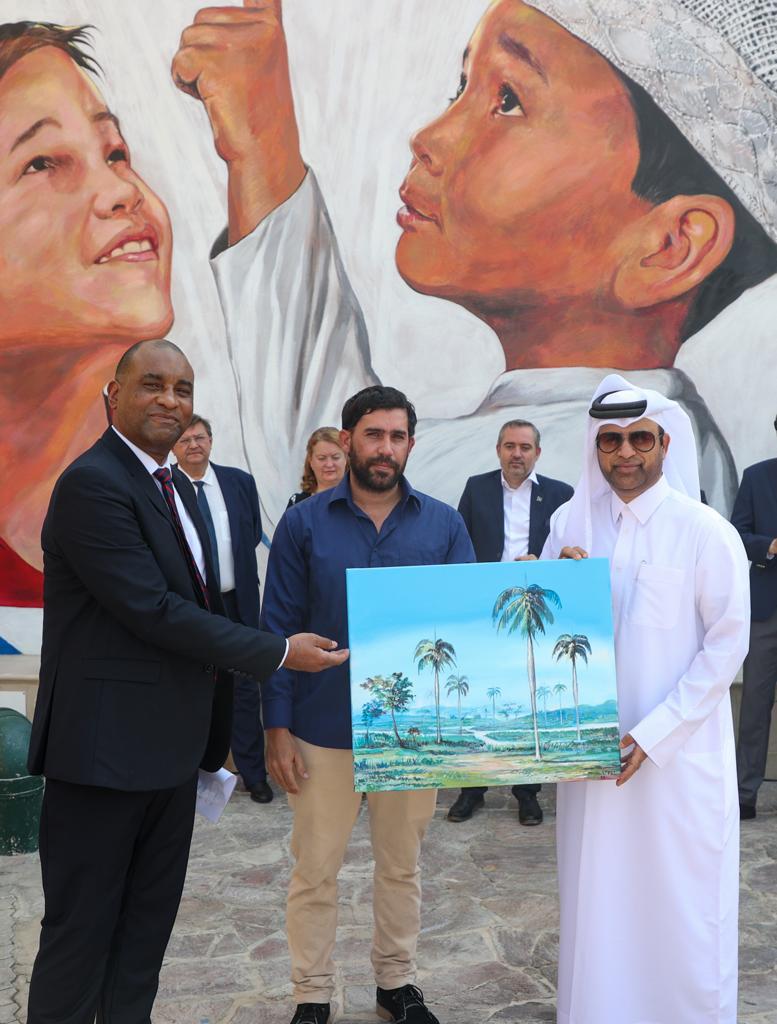 Inauguration of the mural (Friends, Qatar and Cuba) in Katara

This mural comes as part of the Katara project to adorn a number of buildings in the Cultural Village, about which His Excellency the General manager said: “The inauguration of the murals in Katara Cultural Village is a cultural project aiming to shed light on various cultural, heritage and artistic topics. As There are murals concerned with Qatari heritage and others that dealt with the issue of the environment, and all of them achieve Katara's message, which seeks to build bridges of communication between nations and make Katara a hub for creativity and innovators from all over the world”. He pointed out that the mural (Friends of Qatar and Cuba) comes at the time of the final preparations for the launch of the Qatar FIFA World Cup 2022.

For his part, the Cuban ambassador reviewed the strong relations between the two countries, praising all the efforts made in this context, and made it clear that this artwork symbolizes the friendship between the two nations, and this cooperation was preceded by many joint cultural projects, adding: “It is the first time for the artist to visit the Middle East and he wanted from this work to express the friendship between the two countries through the most important event of this year, the 2022 World Cup in Qatar”.

It is noteworthy that since 2015 the artist has devoted himself to painting the streets of Havana with pictures of giant children in a realistic way as if they would return to life. The artist excelled in drawing children in most of his murals.

The series of artistic murals that adorn a number of Katara buildings were executed by Qatari and international artists, such as (The Oryx Goes Forward) and (Ocean in the Sky) by the Argentinian artist Martin Ron, “The Challenge” by the late Qatari artist Yousef Al-Sharif Al Sada, (Qatari Features) by the Qatari artist Jassem Zaini, the mural of the Iraqi artist Nehru Qader Rashid, and two murals painting of the late Qatari artist Wafaa Al-Hamad.