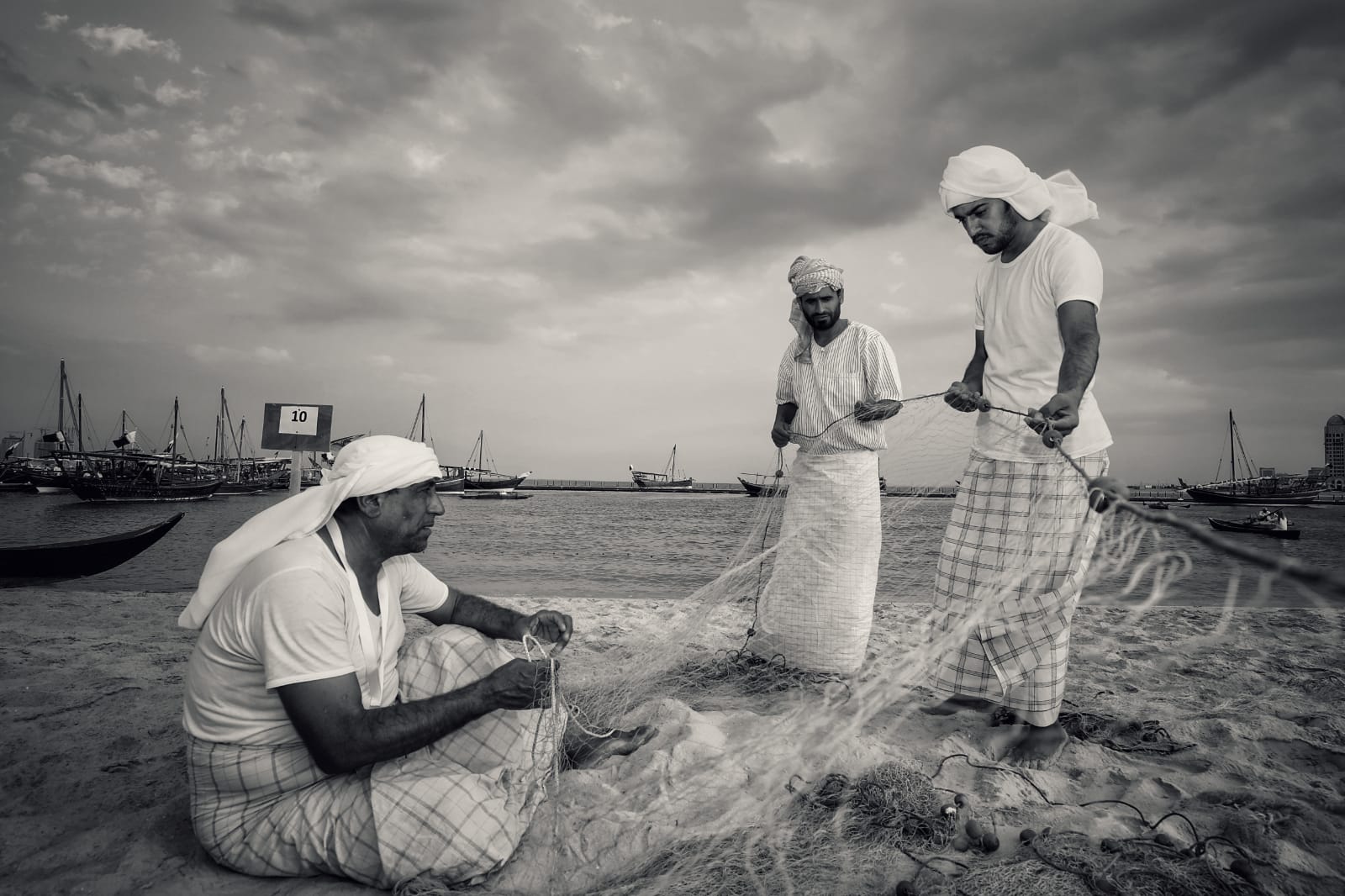 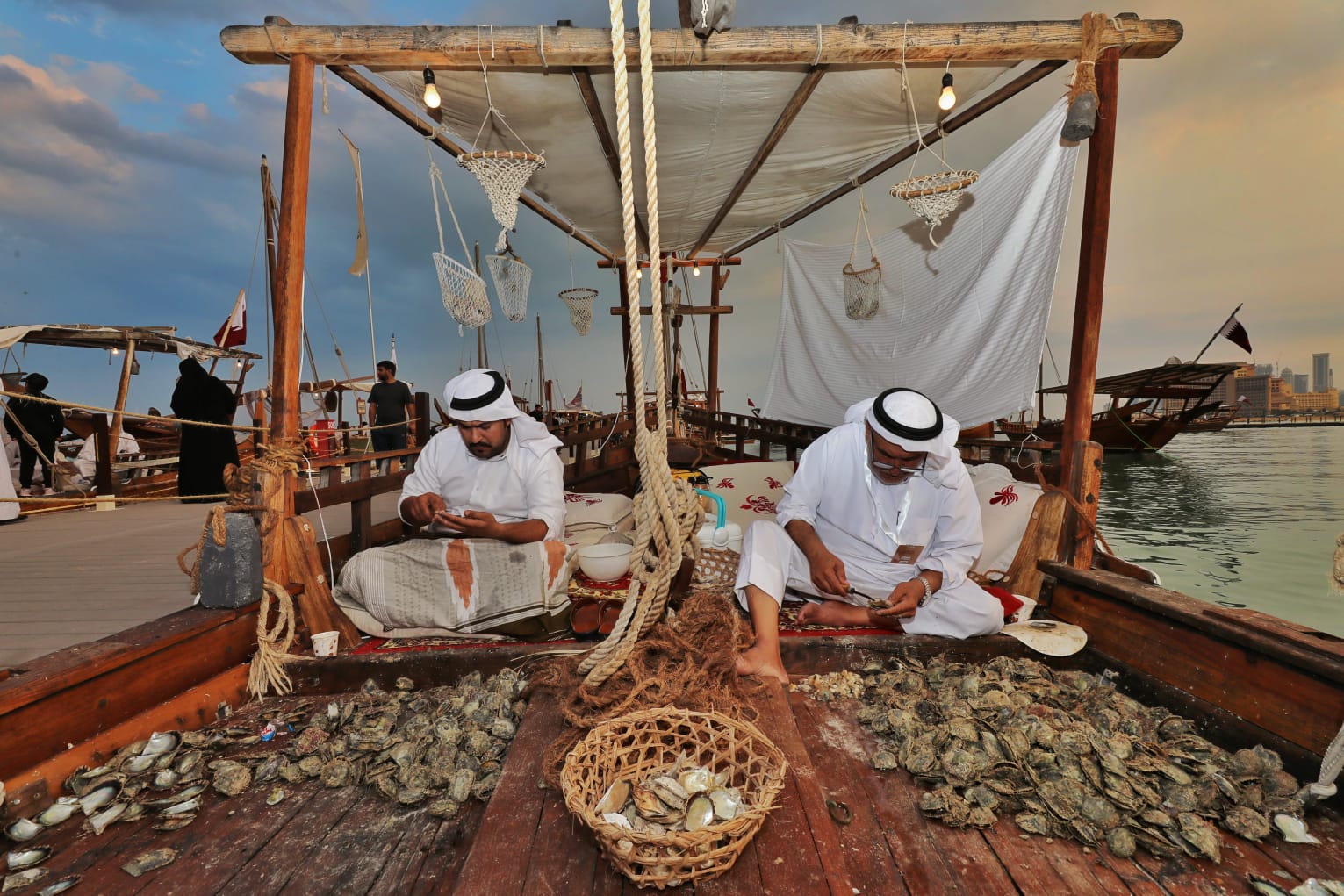 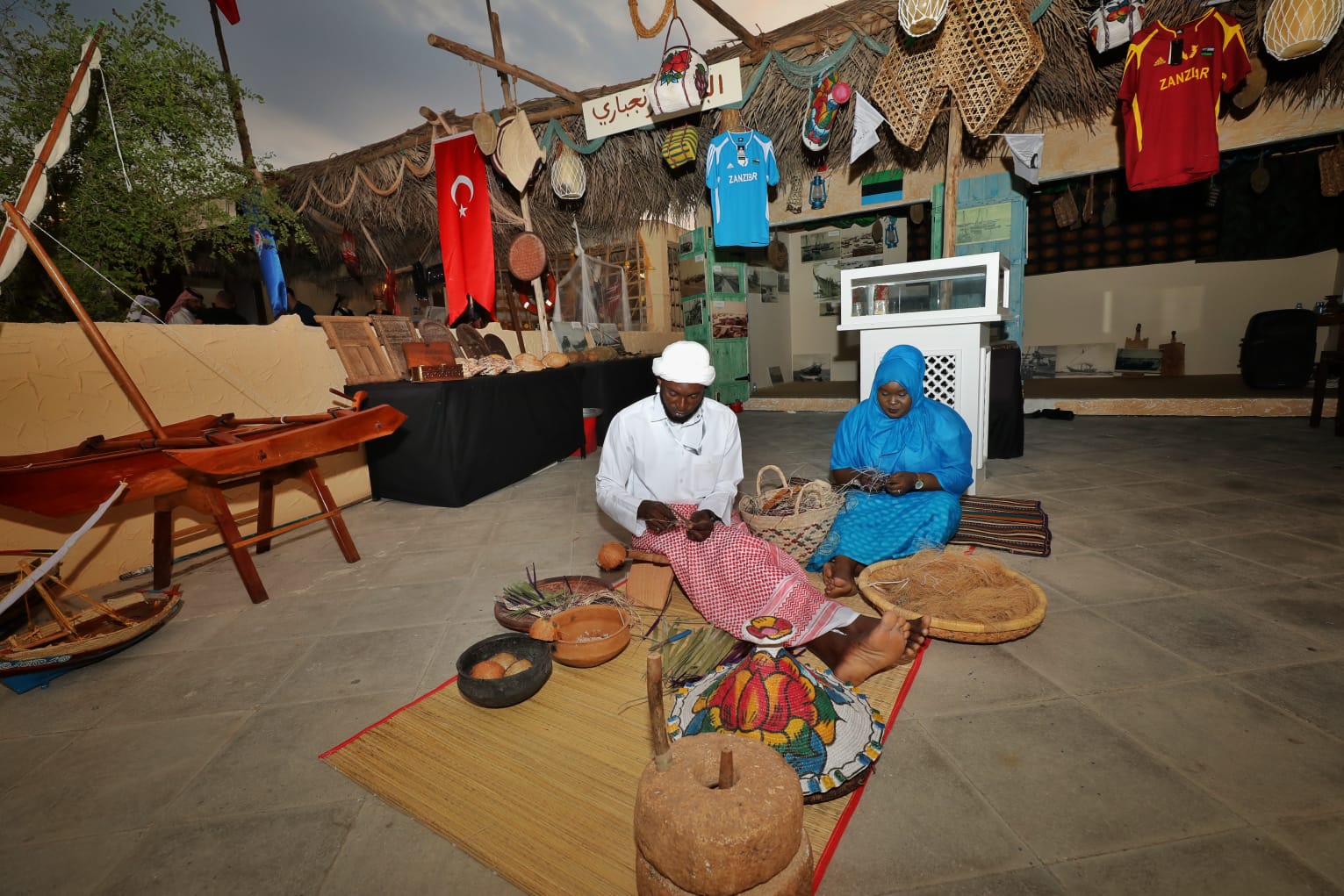 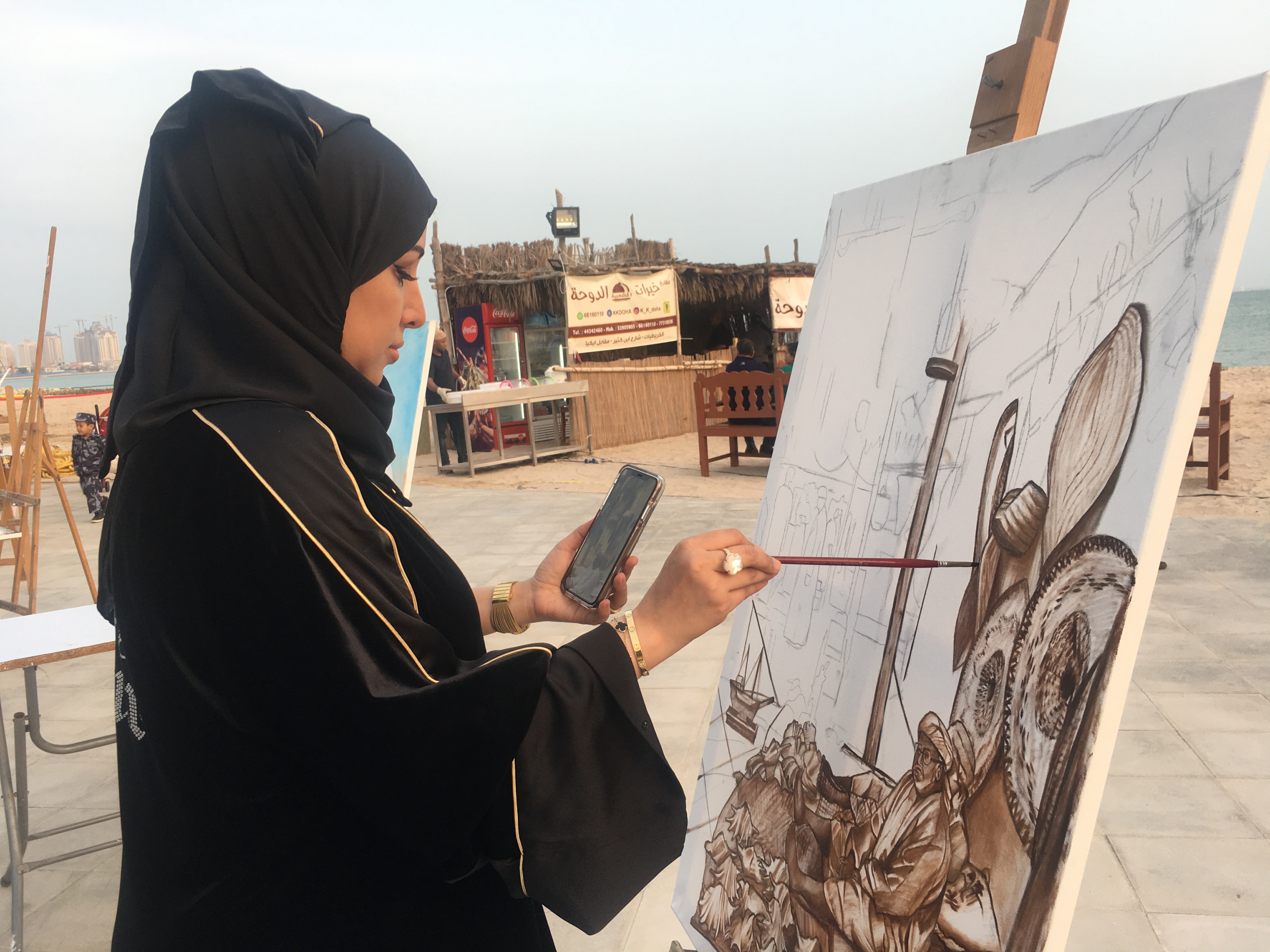 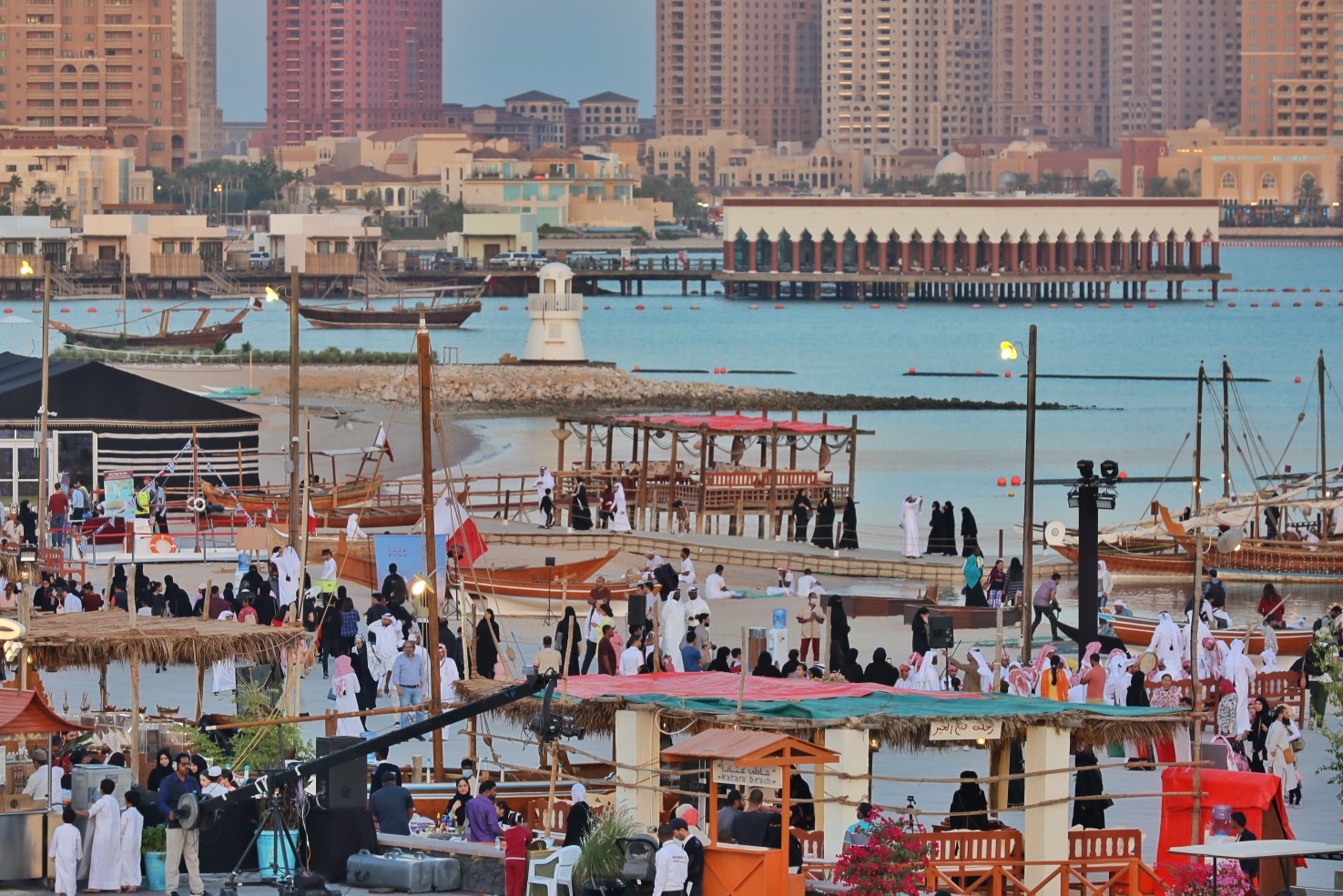 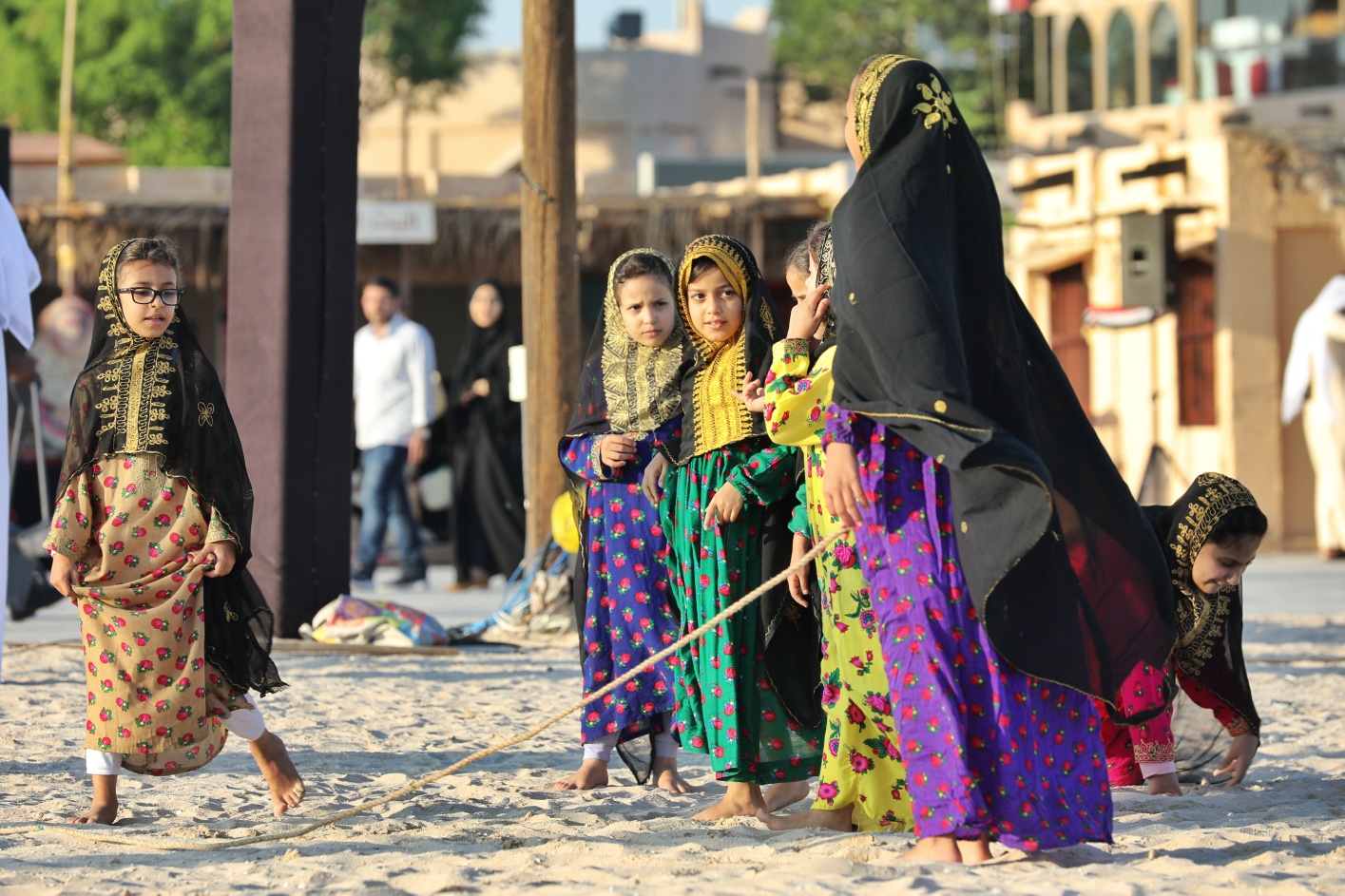 Under the generous patronage of His Highness the Amir Sheikh Tamim bin Hamad Al Thani, and coinciding with the FIFA Arab Cup Qatar 2021, the 11th Katara Traditional Dhow Festival will be held at the Katara beach esplanade from November 30 to December 18 with the participation of nine countries -- Kuwait, Oman, Saudi Arabia, Iraq, Iran, Greece, India, Zanzibar and Turkey besides hosts Qatar.

The festival is characterised by a number of competitions and marine shows, besides variety of cultural activities and events that shed light on the ancient maritime history aimed at restoring culture and preserving folk heritage.

This year’s edition will see the launch of the ‘Nahma’ competition, an Arab singing tradition which is one of the most prominent marine heritage cultures in Qatar and the Gulf region. This will be in addition to the Fine Arts, painting and portrait competitions open to citizens and residents of various nationalities.

There will also the story-telling competitions and traditional stage shows throughout the festival.

The Haddaq Al-Saif fishing competition will also take place on all days of the fortnight-long festival.

This edition will also be distinguished by a variety of other competitions and marine shows and a series of workshops related to handicrafts that shed light on the marine heritage and reflect the reality of the environment of the people of the sea such as the manufacture of ships and boats (galaf) which occupies a prominent position among the traditional industries. The various industries in fishing, pearl diving and trade,  folk craft such as palm fronds, wood, blacksmithing, spinning (fishing nets), ropes  and other ancient marine artefacts, in addition to the presence of the traditional marketplace.

Live music, folk bands, and delicious traditional food of various cuisine will also be on offer. In addition artistic performances will be presented by popular groups on Thursdays, Fridays and Saturdays,

The Katara Traditional Dhow Festival - where traditions are revived and renewed – has established its position as a prominent destination for heritage, culture and tourism, reinforcing its role in preserving the authentic marine heritage and the customs and traditions of the ancestral past. It attracts thousands of visitors from across the world each year.