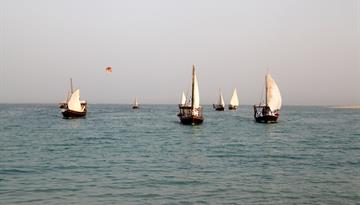 Hadaq, the first part of the traditional fishing championship was held last week.

Meanwhile, traditional fishing competition for families will begin at Katara beach at 10am on Saturday. A number of Qatari and expatriate families will take part in the competition, which is introduced for the first time this year, the organizing committee said.

From Katara beach, the participants will proceed to the Doha Corniche for the competition which will continue until 3pm. Then they will return to Katara beach.

The Seventh Senyar Festival will conclude with a grand ceremony (Ghaffal) at Katara beach on Saturday evening during which winners of the Laffah and family competitions will be announced.

The first prize winner in the family competition will get a cash prize of QR10,000 while winners of the second and third positions will get QR8,000 and QR7,000, respectively. 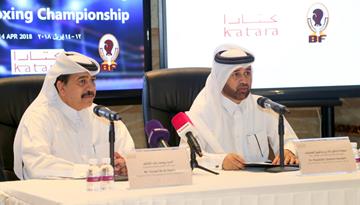