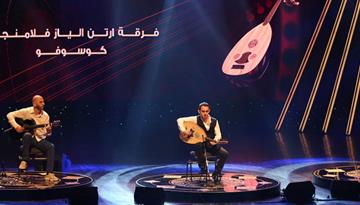 Katara Cultural Village will host the second Annual Katara Oud Festival from April 5 to April 8 under the theme “Al Farabi the Second Master.”
Over the four days, Oud maestros from across the globe will enchant the audience at Katara, with an extraordinary mix of the East and the West in Oud tradition.

" In Katara's Second Oud Festival, we once again celebrate the Oriental musical instrument that has captivated people; A musical instrument that goes hand in hand with art and creativity, the Oud. The melodic rhythm of the Oud is enjoyed and revered in the East and the West," says HE Dr. Khalid bin Ibrahim Al Sulaiti, General Manager of Katara Cultural Village.

"The success of last year's first edition is why we are now hosting the second edition of the festival. We continue our journey with this musical instrument, the Oud. This year's chosen theme is the renowned Islamic philosopher Abu Nasr Al Farabi (the Second Master)," he added.

Al Farabi, a connecting link between different cultures across the Muslim world, has important contributions to culture, philosophy and music.

"This time we chose Al Farabi, because Katara believes music connects people. The tunes, the rhythm and the strings have a magical effect. We hope everyone will enjoy the four-day festival that features exceptional musicians and Oud makers and those who enjoy and love the Oud from across the globe," said Dr Al Sulaiti.

Katara's First Oud Festival held in March last year was dedicated to Ziryab, the legendary musician of the Arab and Islamic world.

Dr Al Sulaiti will address the opening ceremony on Thursday  (April 5) at Katara's Opera House at 8pm. A film on Al Farabi will be screened followed by musical performances by a Turkish band dedicated to Al Farabi.

Al Farabi theatre will see daily performances by Indonesian bands and musicians from 4pm to 6pm.

Gifted Oud makers from across the globe will display their skills and craftsmanship on the sidelines of the Festival. The exhibition will showcase antique Oud instruments made by legendary luthiers (makers of stringed instruments).

Kiosks of renowned Oud makers from Turkey, Iran, Kuwait, Greece and Iraq will turn the Al Masrah street near the Katara Amphitheater into a hub for all Oud fans and professionals. The kiosks will be open for visitors in morning and evening shifts. Nine renowned Oud makers are expected to participate in the Festival.

In addition, the Festival will feature lectures, forums on Oud making. The four-day Festival will conclude with an amazing musical show dedicated to Al Farabi. 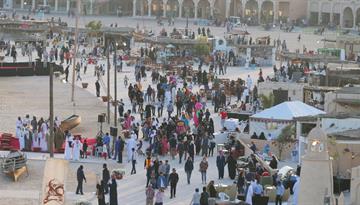 Katara esplanade stages the 5th edition of the Winter Festival

Cultural Village Foundation- Katara witnessed the launch of the fifth edition of the Winter Festival, which was inaugurated by the General... 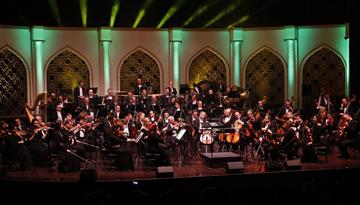 Last Thursday evening proved to be an unforgettable one for all music and opera lovers who were present at Katara, as they were held spell-bound... 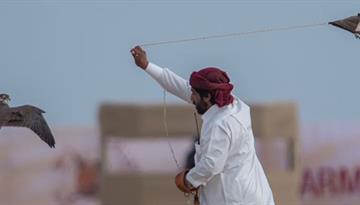 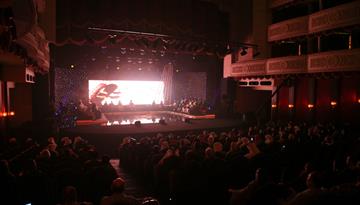 The Second Katara Oud Festival concluded today (Sunday) with a  special musical show by an ensemble of the artistes who participated in the...

Katara launches the fourth edition of the Our culture is school...

The Cultural Village Foundation – Katara is launching the fourth edition of its initiative programme aimed for children “Our culture...